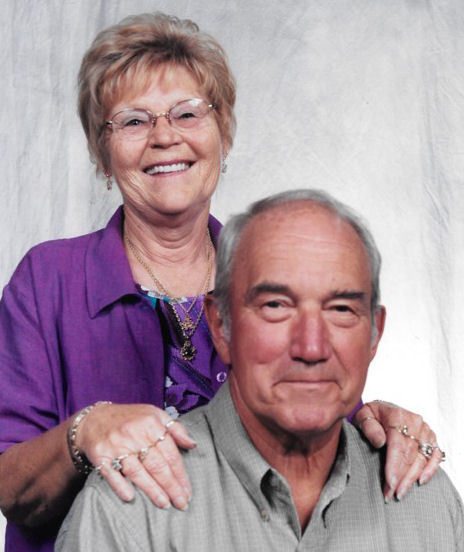 He was raised in St. Charles and graduated from St. Charles High School in 1954. While in school, he learned to play the trumpet creating a lifelong fondness of jazz music. He spent his early adult years in the St. Charles area attending Lindenwood College learning his profession and becoming a journeyman electrician. He was a lifelong member of the IBEW and spent over 25 years working at Lilly Tulip/Sweetheart Cup Company. In the early 70’s his love of fishing brought him to the Ozarks where he made his home. On May 24, 1980, he married his wife of 36 years, Mert. That day, they blended their existing families into one large family. Carl enjoyed traveling and finding new fishing holes all over the country. He enjoyed spending time with his family especially 4th of July and Christmas. He and Mert made Selmore Baptist their church home.

He is survived by his children Chuck and Debra Timpe of Wirtz, Virginia, Mike and Kelly Timpe of Ava, Kathy and Scott Holbrook of Clever, Lana and Squeaky Hittle of Liberal, Kansas, Tim Cowan of Springfield, Rod Cowan of Billings, Arnie Schill of Vancouver, Washington, Tina and Michael Smythe of Springfield; 17 grandchildren and 21 great-grandchildren; his sister Mary Ellen Serino of St. Charles and a multitude of extended family and friends. He was preceded in death by his wife Mert, son Rick, daughter May Beth, his parents Carl Sr. and Alice, sister Carol Ann and his dear friend Janet Payne.