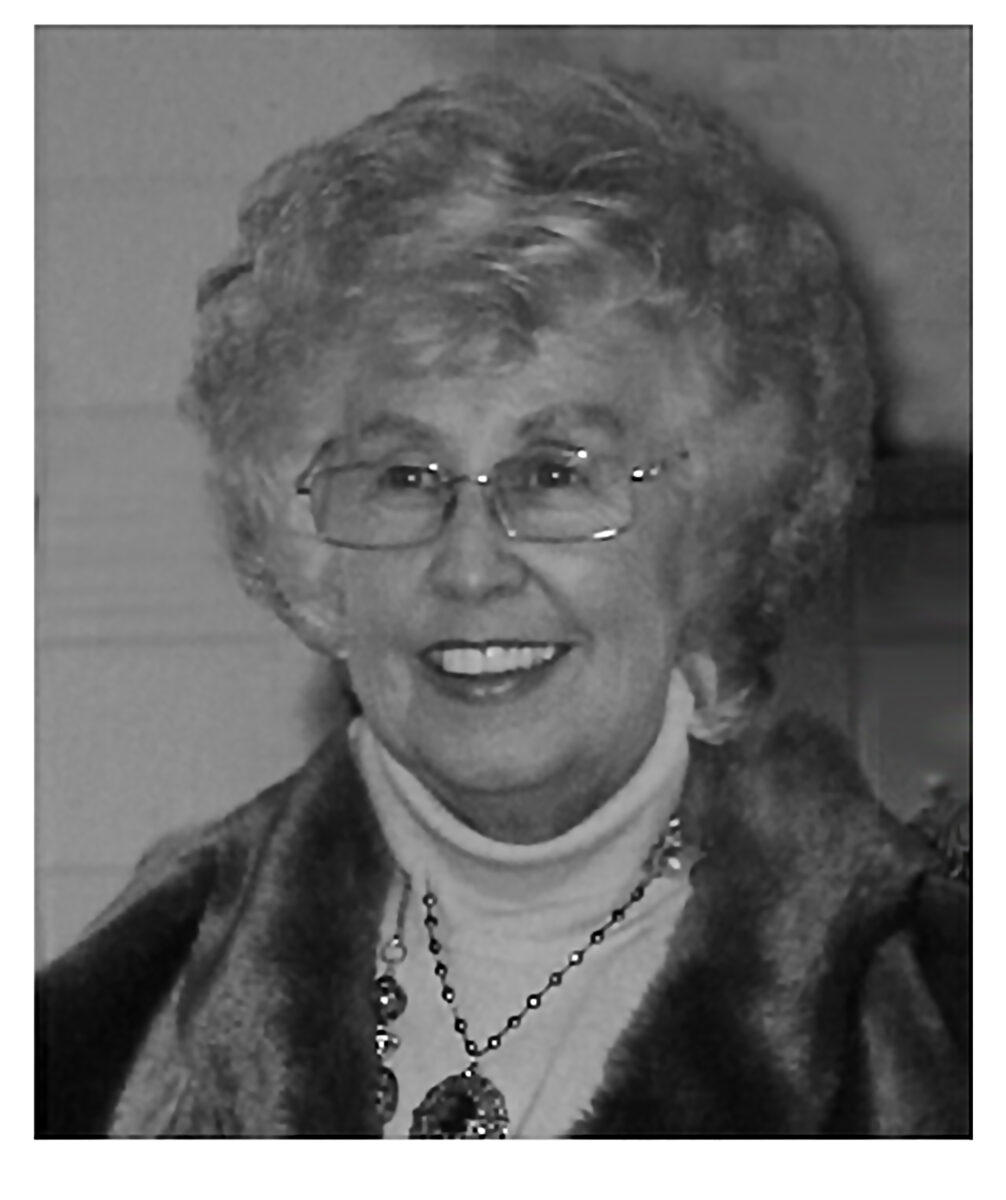 Cleo L. Huffman passed away early Friday morning, September 9, 2022, with her loving family by her side. She was born September 14, 1932, in the family log home located in Sweden, Missouri, to Roy “Buddy” William and Mary “Eula” (Dye) Peterson. She graduated from Ava High School in 1950 where she met the love of her life, Harrybill Huffman. They were married in Sweden, Missouri on June 1, 1952.

Cleo is the granddaughter of John Henry Dye, a Methodist minister. She and Harrybill became charter members of Asbury United Methodist Church, joining in 1960.

Cleo’s life consisted of serving and supporting the people around her through her generous personality and passion for cooking and baking. Her working career was no different, starting with her first job at the Ava Drug Store where she worked at the soda fountain. After high school, she became employed at the Citizen’s Bank in Ava. Moving to Springfield, she was employed with Sears &amp; Roebuck where she worked part-time in sales and the financial office (called the “cage”). From that time, she continued her career in the banking world starting with Union National Bank, then Springfield National Bank, which was acquired by Boatmen’s, and she was then recruited to join Citizens National Bank, where she would retire from in 2003.

Cleo never knew a stranger. She had a propensity for engaging in conversation and easily finding a connection to family, friends or business associates, with everyone she met. She had the innate ability to remember details discussed, with genuine warmth and caring, making people feel appreciated. Cleo was never idle as she volunteered her time at church as treasurer and also in the church office, in the nursery and as Sunday School teacher. She enjoyed planning high school reunions and acted as treasurer as well. After retirement, she was an officer with her garden club, and she volunteered at Cox South Hospital in the volunteer services department.

Aside from her professional career, Cleo enjoyed sewing, gardening, cooking, entertaining and shopping. Cleo took great pride in her appearance and is remembered for her lovely, elegant class. Cleo had a passion for sewing as she often made clothes for herself and her family as well as a variety of home décor and household items. Cleo and Harrybill built their dream home on a farm in Rogersville, Missouri in the 70’s where she cultivated an acre garden as well as fruit trees and numerous flower beds. Cleo was well known for her cooking and baking, often entertaining for her high school classmates as well as family and friends. No one ever left the Huffman household hungry; she would insist on seconds or a container of goodies to go. Cleo was also a superb baker as her renowned carrot cake won multiple accolades and awards. Cleo could never turn down browsing a sale or bargain, which typically was not a quick feat, but she had a loving and patient husband (and sometimes granddaughter) waiting for her in the truck. Cleo’s most cherished roles in life, though, were being a wonderful mother to Cindy and Cheri and the best Mema to Kinsey and Catherine.

Cleo is preceded in death by her husband of 63 years, Harrybill Huffman; father, Roy “Buddy” Peterson; mother, Mary “Eula” Peterson; sister, Leola Bell; nephew, Mike Bell; and special double cousin, Lucille Burk and husband Leo. She is survived by her two daughters: Cynthia Cook-Holdford and husband, Dr. Tracy Holdford, and granddaughter Kinsey Cook; Tracy’s son Alex and wife Randallyn, and their son, Caleb, and Cheri Hamlin and husband, Jeff Hamlin, and granddaughter, Catherine Hamlin. She is also survived by her sister, Edith Barber, special life-long friend, JoAnn Livingston, as well as nieces and nephews and many other family and friends.

Funeral services will be held on Thursday, September 15, at 10:30 A.M. at Asbury United Methodist Church. Burial will follow at 1:00 P.M. at the Missouri Veterans Cemetery. Visitation to celebrate her life and what would have been her 90 th birthday will be Wednesday, September 14 from 6:00 – 8:00 P.M. at Barnes Family Funeral Home in Ozark, Missouri. Masks will be required for all services. Livestreaming of the funeral will be provided; details to follow. To live stream go to  https://live.asburyunitedmethodist.org

Donations in Cleo’s honor can be made to the Pancreatic Cancer Action Network, Missouri Veterans Cemetery, or a meaningful charity of your choice. 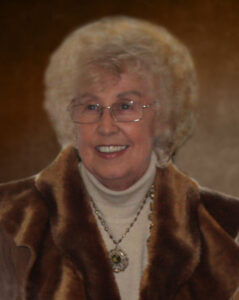