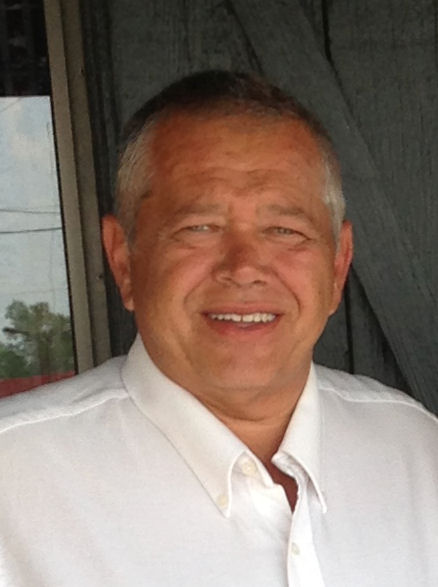 Curtis Dale (Curt) Wakefield, age 61 and a resident of Ozark, Missouri, passed away on the morning of May 22, 2020 at the Ozark Riverview Manor nursing facility.  He had been a resident there for two years after a long period of failing health.

During his early life, Curt lived in Leawood, Kansas, St. Louis, Missouri, Maryland, Connecticut and graduated from Shawnee Mission East High School in the Kansas City area.  Later, he lived in Maumelle Arkansas where he served on the volunteer fire department, before a career as a long-haul driver with his home base in Reed Springs, Missouri.  He purchased and started multiple business interests in that area and stayed in the vicinity. Curt was a life-long fan of the Kansas City Chiefs and German Shepard dogs, he also liked tinkering with cars and was a muscle car and motorcycle enthusiast.

Curt is survived by his caring second mother Myra Wakefield of Clinton, his brother’s family Chris and Karen, nieces Cara and Amanda and her children Kaden and Kayleigh, and one cousin, Danna Lilly of Ohio.

Curt was preceded in death by both parents, Carl and Erma Wakefield, and grandparents Edwin and Marjorie Ogren and Dola and Nettie Larrick.

The family wishes to thank the staff and other residents of Ozark Riverview Manor for their kindness and care for Curt.

A memorial service in Kansas City is being planned for a future date, with interment beside his parents in Mount Mariah Cemetery. Arrangements and care under the direction of Barnes Family Funeral Home, Ozark, Missouri.  Online condolences may be shared at www.barnesfamilyfunerals.com.