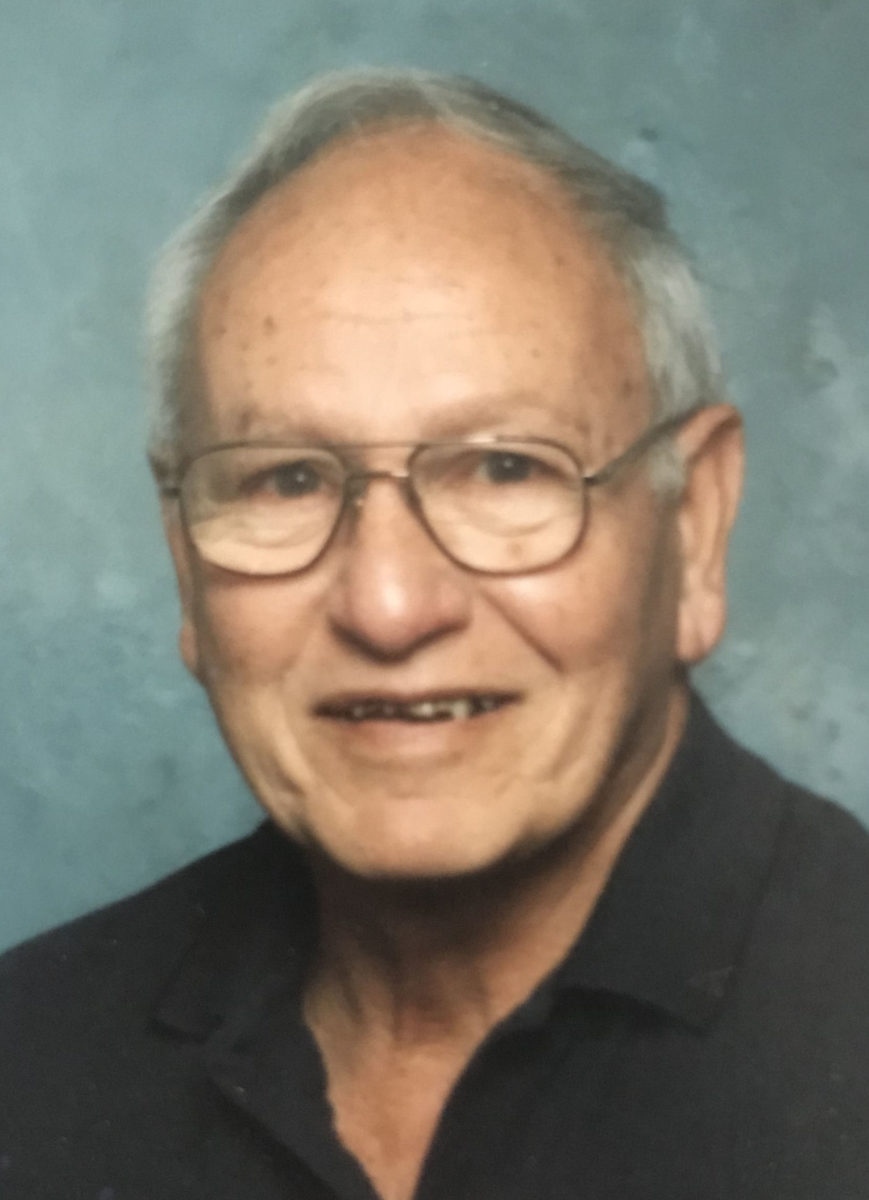 Dr. Roy Ross was born August 5, 1928 in St. Louis, Missouri, to Caroline E. (Brown) Ross and Oliver J. Ross. As a young man, he joined the United States Army and proudly served his country. After his service to our country, he attended the University of Missouri, where he received his bachelor’s degree. He continued on to earn his master’s degree from the University of Georgia and his doctoral degree from Syracuse University. After receiving his doctorate, Dr. Ross became an Associate Professor at Mississippi State University in the Forestry Department, where he served for thirty-six years until his retirement on June 30, 1992. Dr. Ross loved his Mississippi State Bulldogs, Missouri Tigers and St. Louis Cardinals.

Dr. Roy Ross was preceded in death by his daughter, Robin Ross, his parents Caroline and Oliver and his five siblings Clarence, Chester, Jesse, Anna Chloe and Charley.

Arrangements and care under the direction of Barnes Family Funeral Home, Ozark. Online condolences may be shared at www.barnesfamilyfunerals.com.