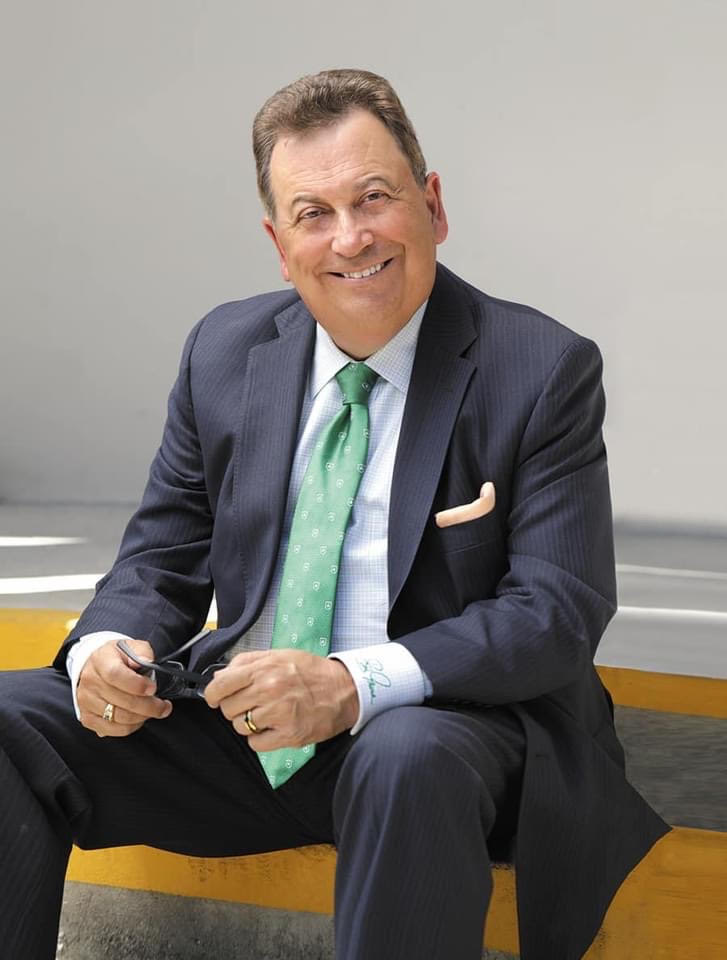 Dr. Steven George Greene, age 69, of Lake Mary, Florida, has joined the angels in Heaven. He brightened and blessed the earth in Vallejo, California in 1953. He was beloved by all who knew him as “Doc,” “Dr. G” and “Dr. Steve.” Steve’s profound and passionate love for Jesus Christ was evidenced throughout his life as a Pastor, Professor, Publisher, Author, Marketer and Business Owner.

Throughout the course of his career as a loving, passionate and challenging Professor, Dr. G was able to impact, mentor and mold the lives of thousands of his students whom beloved him.

Dr. Steve’s tremendous legacy and global reach in ministry and business led to a voice and on-line presence that was followed, downloaded, and shared by millions across social platforms.

Steve also faithfully served the lord as a church planter in Oklahoma in the role of Senior Pastor for ten years. His devotion to Christ’s word and unique delivery style led and guided individuals and families to know and accept Jesus and understand the word of God.

Dr. Greene had a passionate love for many things, most importantly his family. He met and married his bride in Louisiana at the youthful age of nineteen. They would grow together in Jesus over the years and go on to travel the world both recreationally and in the service of Christ, ministering in some of the most barren and desolate places in Africa. Together, they would minister to thousands of his students both home and abroad and help many discover the love of Jesus.

Steve’s greatest joy and accomplishment in life were his children. He relished watching his oldest daughter grow up loving to play a variety of musical instruments and thrive in competitive gymnastics and cheerleading. She would eventually bless his heart three times over with his grandchildren. His youngest son brought him joy from his accomplishments in bowling, golf and mastering musical instruments that led him to play at the collegiate level. He shared a 35-year love of golf with his son and was often overheard telling stories of his accomplishments in high school, college and running through the country club ranks.