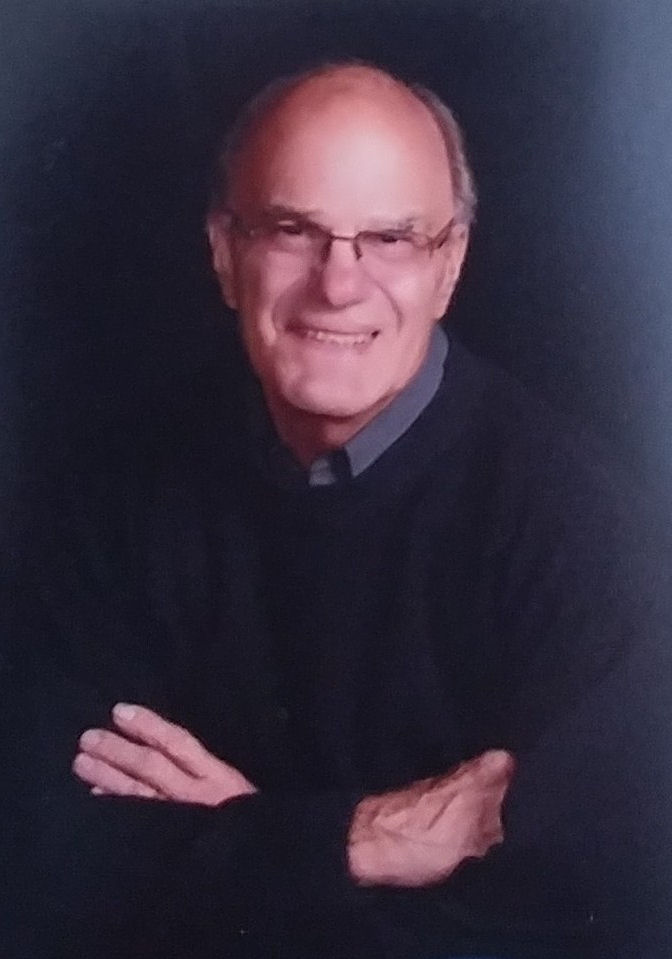 Duane Stuart Chambers, age 80 of Nixa, Missouri, passed away Tuesday, January 14, 2020. He was born January 20, 1939, in East Liverpool, Ohio, the son of the late Dwight L. and Jean R. (Ferrell) Chambers. He was raised in Frankfort Springs, Pennsylvania.

He proudly served his country as a member of the United States Army from 1961-1963. In 1964, Duane married Patricia Shogan, and soon after they moved to Layton, Utah. He retired from United Airlines after a 36-year career managing the airline ticket office at Hill Air Force Base in Ogden, Utah. He then worked for SATO Travel and later American Express. After several years of retirement, he and his wife relocated to Nixa, Missouri, where he worked part-time at Hy Vee Supermarket and volunteered for Mercy Hospice. He was an active member of St. Francis of Assisi Catholic Church in Nixa, Missouri, where he was a member of the Knights of Columbus.

He is survived by his wife of 55 years, Patricia; daughter Cindy Chambers and her husband Chris Jones of O’Fallon, Missouri; son Mike of Salt Lake City, Utah; two grandchildren, Sarah Jones of Kansas City, Missouri, and Alex Jones of St. Charles, Missouri; and one sister, Linda Hartle of Hopewell Township, Pennsylvania. He was preceded in death by his parents, brother, David and sister, JoAnn Lounder.

Visitation will be held January 20, 2020, from 10:00 to 11:00 A.M. at St. Francis of Assisi Catholic Church, 822 S. Gregg Road Nixa, Missouri followed by the mass of Christian burial. Interment of ashes in Pennsylvania will follow at a later date. In lieu of flowers the family requests donations be made to St. Francis building fund or the charity of their choice. Arrangements under the care and direction of Barnes Family Funeral Home, Ozark. Online condolences may be shared at www.barnesfamilyfunerals.com.