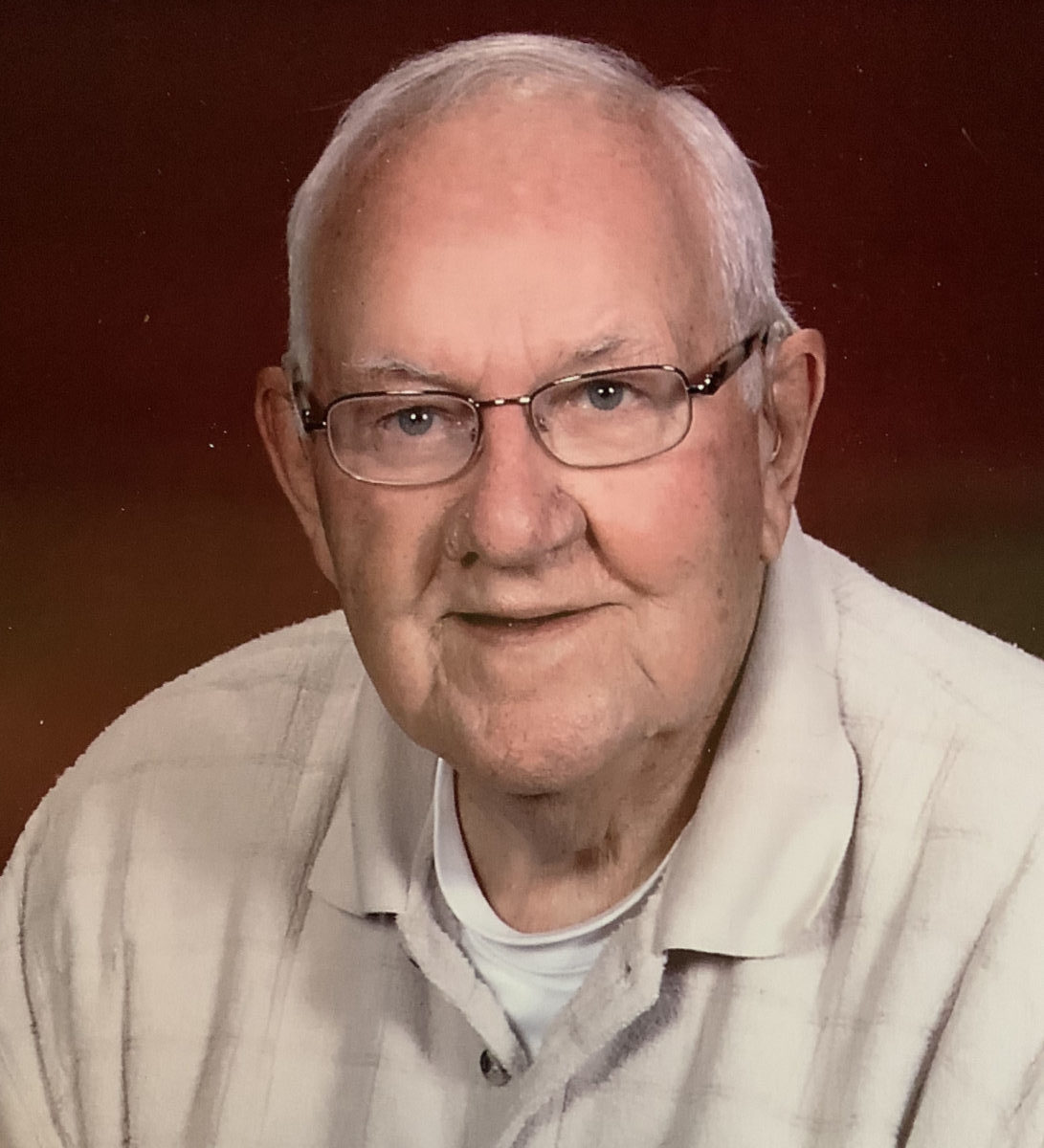 Eldon Dean Beth, age 89 of Ozark, Missouri passed away peacefully Good Friday, April 19, 2019. Dean, as he was known to family and friends, or “Joe Taylor” to old friends, was born August 30, 1929, the middle child of Roy and Neva (Rose) Beth at home in Garrison, MO. He grew up in the woods of southwest Missouri where he formed his love of hunting, fishing, mushroom hunting and all things outdoors. Often living with his beloved grandparents, John and Tennie Stevens, he learned humble living and a love of God. He attended a one-room school where he loved math and often played jokes on classmates and his teachers eventually graduating from Chadwick High School as he told it “at the bottom of my class of four.” He was 16.

A life-long lover of sports, Dean was known as a shooter and a scorer in basketball on a team of all stars that traveled around southwest Missouri to play other teams and played semi-professional Ban Johnson League baseball in Kansas City. He actually saw greats Satchel Paige and Bob Feller play baseball.

After a number of menial jobs in Kansas City, Dean landed a position with Long Bell Lumber Company, an international corporation. With his winning personality, charm, and strong work ethic he started out in the warehouse and worked his way up the corporate ladder to the position of District Sales Manager, one of four in the company. After leaving Long Bell, he started his own company with his brother, Jack Beth, and friend, DeVere Mossman. From there he launched two more lumber yards. With the help of his wife, he parlayed those companies into very successful businesses so that he was able to retire at age 42.

Dean spent the last 45 years of his life hunting, fishing, traveling, trapping, until he became too ill to enjoy the outdoors he loved so much. He also spent time telling stories and entertaining family and friends with his wit. He could spin a tale better than most anyone and had a lot of life experiences to share. He was liked by most everyone he ever met and will be greatly missed by both his family and friends.

His Hospice nurse, Joyce, and Hospice Social Worker, Lanae, became profound friends to Dean and the family in the past two years. Having been raised in church, Dean professed his faith to our Lord and Savior, Jesus Christ as a child and although he did not regularly attend church, he knew his Bible quite well and called the woods his “cathedral.” He often discussed his eternal resting place with family and others as he neared the end of his journey.

Visitation for Dean will be Monday, April 22, 2019 at 1 p.m. at Barnes Family Funeral Home, East Highway 14, Ozark, Missouri with services to follow at 2 p.m. Burial will follow at Hopedale Cemetery. In lieu of flowers, the family asks that donations be made to the American Lung Association. Online condolences may be shared at wwwbarnesfamilyfunerals.com.