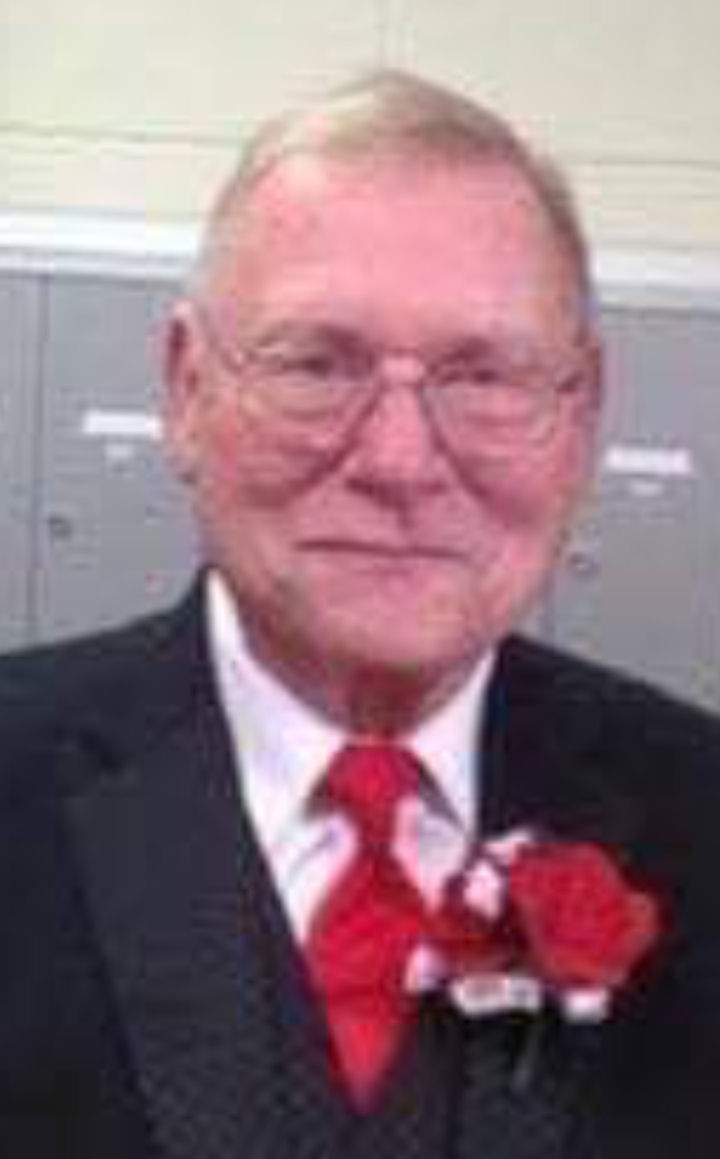 Gerald “Jerry” Frederick Terrebrood, PhD, age 79 of Ozark, Missouri passed away peacefully at home, Tuesday, August 25, 2020. Jerry was born January 3,1941 in Tracy, Iowa. As a youth, growing up in Iowa, Jerry played sports, including baseball and basketball, and developed a love and talent for singing and playing guitar. He graduated high school in 1958 and enlisted in the U.S. Navy that same year. Jerry was active in military sports’ programs as well such a boxing, Judo, Jui Jitsu and tennis. After an illustrious naval career, Lt. Terrebrood retired from the Navy in 1981. Post-naval retirement, Jerry became an ordained minister and pioneered the first Assemblies of God church in Gaffney, S.C. After serving that congregation for several years, Jerry went on to pastor other churches in Iowa and South Carolina and earned his B.A. from Central Bible College and his M.A. from the Assemblies of God Theological Seminary.

In 1988, Jerry moved back to Iowa and began a career as an Electronics’ Instructor with NEC (National Education Corporation). Jerry quickly promoted through the ranks at NEC becoming the Director of Education. After many years with NEC, Jerry’s career flourished in the academic career field. He held the title of President for several colleges, with his final post being that of President of Springfield College in Springfield, MO. He retired from this position in 2010. During retirement, Jerry spent time ministering. He did much volunteer work with Victory Mission in Springfield, MO and with troubled youth who were detained in the central Ozarks’ area. Jerry loved to sing and play guitar and entertain people. In recent years, he spent much time in his shop working on woodworking projects or making custom hatbands. In his “spare time”, Jerry found time to pursue his doctorate and to author several, published books. Jerry would be best known for his tenacity and inner-strength which was ever-present throughout his 14-year battle with several cancers. His family wants to express how valiantly he fought every obstacle that came his way and how proud they are of him and how grateful they are for his fight to be over and for him to be at peace with Jesus.

He is survived by his wife, Angela Terrebrood of Ozark, MO; sister, Linda Elder of Smithfield, VA; daughter, Denise (Paul) Lippillo of Springfield, MO; daughter, Robin Soderblom, of Ankeny, IA; Denise and Robin’s mother, Donna Terrebrood, of Branson, MO; His 5 bonus children and their children; his grandchildren – Autumn, Adam, Anthony, Spencer and Shelby; his great- grandchildren – Faith and Savannah; and, many beloved nieces, nephews, cousins and friends. He was preceded in death by his father, Henry “Pete” Terrebrood; his mother, Wanda (Ray) Terrebrood; and, his brother, Henry “Hank” Terrebrood.

Visitation will be held at Barnes Funeral Home in Ozark, MO on Wednesday August 26, 2020

from 6:00 – 7:00pm. The funeral service will be held Barnes Funeral Home in Ozark, MO on Thursday, August 27, 2020 at 9:00AM. Following this service, a graveside service and internment will be held at Missouri Veteran’s Cemetery, Springfield, MO. A luncheon will be held following internment at Ozark General Baptist Church in Ozark, MO. The family asks that anyone attending the services or luncheon to please wear facial masks and practice social- distancing. 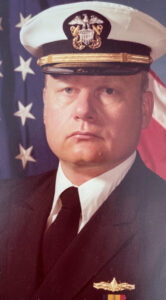