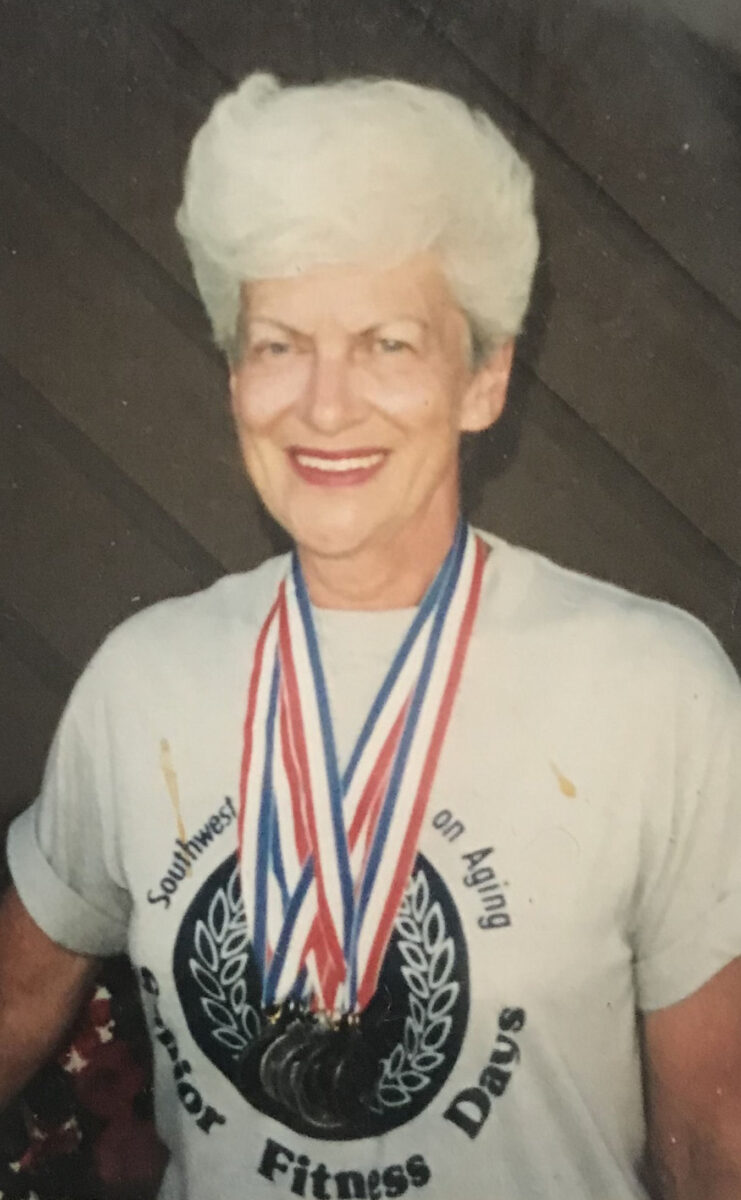 Grace Juanita Boyd (Mickey), age 94 of Highlandville, Missouri passed away Wednesday, February 10, 2021 in Mercy Hospital, Springfield. She was born May 3, 1926 in Strafford, Missouri the daughter of Earl Anderson and Margarite Hairess Meyers.

In 1936, Grace was saved at an early age at Potter Baptist Church in 1936. She attended school in Strafford and on February 21, 1948 she married the love of her life, Earl J. Boyd Jr. (Spike). During World War II, Grace worked in a rehab center for wounded soldiers and shortly afterwards she graduated from Business School and was employed as a financial advisor for Kendal Oil Company, Pennzoil Oil Company and Ford Motor Company. Later in life, she was employed as a fashion buyer for Sears sportswear line and this occupied her skills for over 20 years. Grace believed some of her greatest accomplishments were from the successful entrepreneurship when she and her husband built, Spike Boyd’s Wood Carvers Supply Company. Playing tennis was one of her favorite hobbies and she won 11 gold medals at the Senior Olympics. She also loved bowling with her family and friends at Century Lanes in Nixa and successfully continued this sport well into her 90’s

The Boyd and Millican families wish to extend their sincere thanks to all of the friends and family for their support and Barnes Family Funeral Home of Ozark, Missouri.

The Celebration of Life this  Saturday, February 20, 2021 has been postponed until spring due to the weather and COVID. Please keep in touch with the family for the date of the celebration. Arrangements are under the care and direction of Barnes Family Funeral Home of Ozark, Missouri. On line condolences may shared at www.barnesfamilyfunerals.com 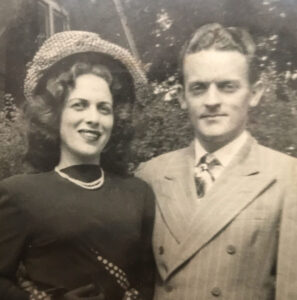