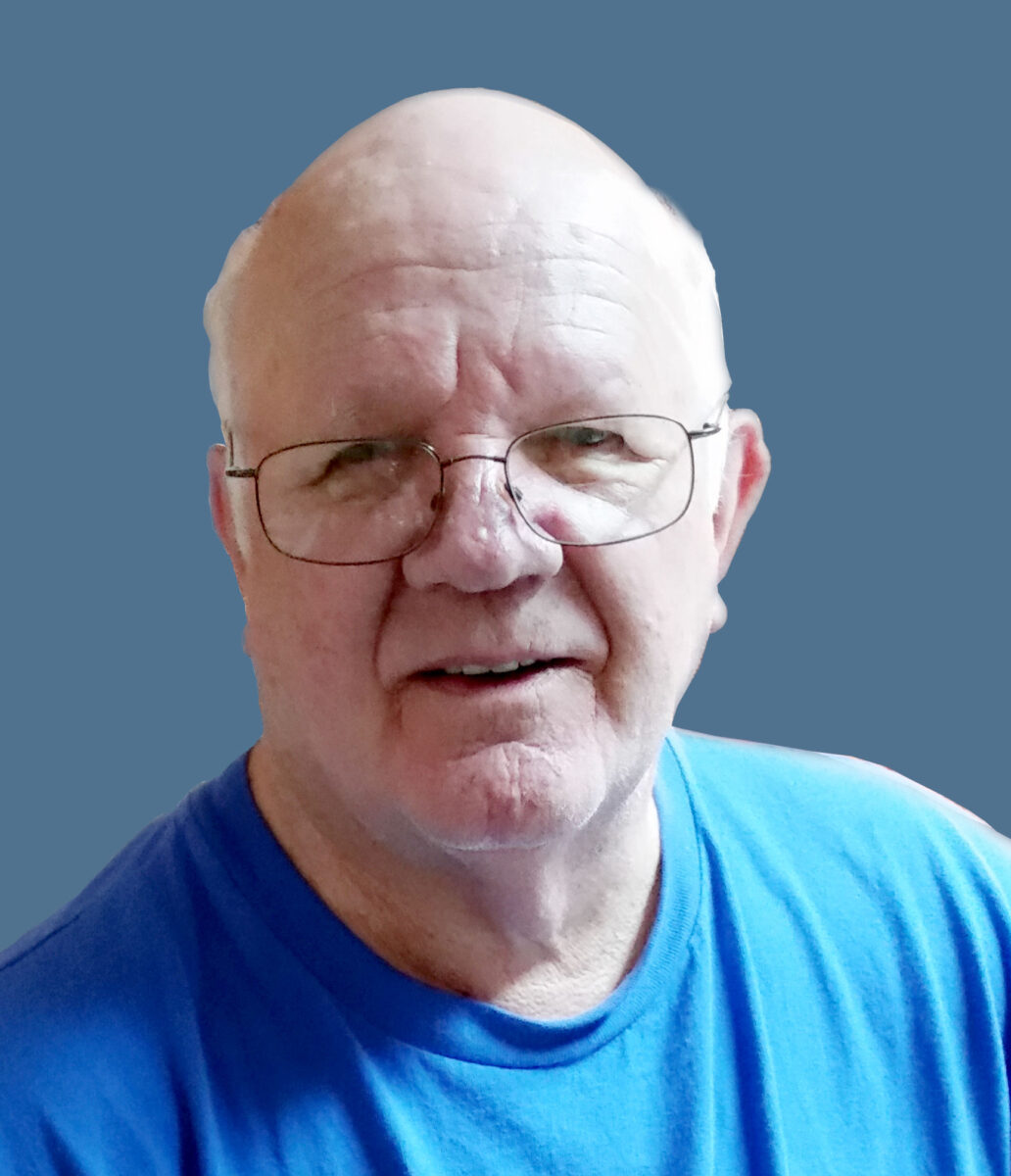 Jesse Lee Ashlock was born September 3,1939 to Kenneth C. and Ona May (Davis) Ashlock in Humansville, Missouri. He was the second oldest of 12 children. He passed peacefully in his sleep in his Nixa home Friday, March 5, 2021.

Jess, as he was called by all who knew him, left Missouri for California to join the U.S. Navy and attend A&B Radio School. He attended bootcamp in San Diego and met his future wife and lifelong love, Maureen L. (Kelly), in 1958 in Modesto, California. He waited for her to finish high school and college, then the two were married April 7, 1963 in Carson City, Nevada. During his time in the Navy, Jess was stationed in several places, including Nevada, Scotland, Alaska, Iceland, and three tours in Hawaii where Maureen gave birth to both of their sons, David Allen and Michael James. The family toured Scottish and English castles while stationed in the area. Jess also spent time on fleet tugs taking mothball ships through the Panama Canal. After 21 years of service he retired with the rank of Chief on November 10, 1978. After retirement, the family spent a year traveling around the states in a mini mobile home before settling in Nixa, Missouri. Jess then spent 17 years repairing copy machines for American Business Systems.

Jess was a wonderful family man. When the boys were young, he spent time doing hobbies with them such as model airplanes and rockets and teaching them woodworking and electronics.  Later in life, he bought some land, a tractor and a building to work and play in. He continued spending time doing the things he loved with his wife, sons, and grandkids. He made time to travel with Michael’s family, as well as his older brother Kenny Ashlock and his wife Lenora.

Jess was full of laughter, always telling jokes. He was loved by all who met him, especially kids and animals. He was a patient man, never raising his voice or arguing.

Jess was preceded in death by his father and mother, his brother Sandy and his son David.

Services will be set in the summer months, due to COVID restrictions and travel limits. In the meantime, the family would love to hear stories that you have to share about Jess. You may share on the Barnes Family Funeral page or on Facebook (be sure to tag Jess so the family can see it).

Services and arrangements are under the care and direction of Barnes Family Funeral Home, Ozark. Online condolences may be shared at www.barnesfamilyfunerals.com