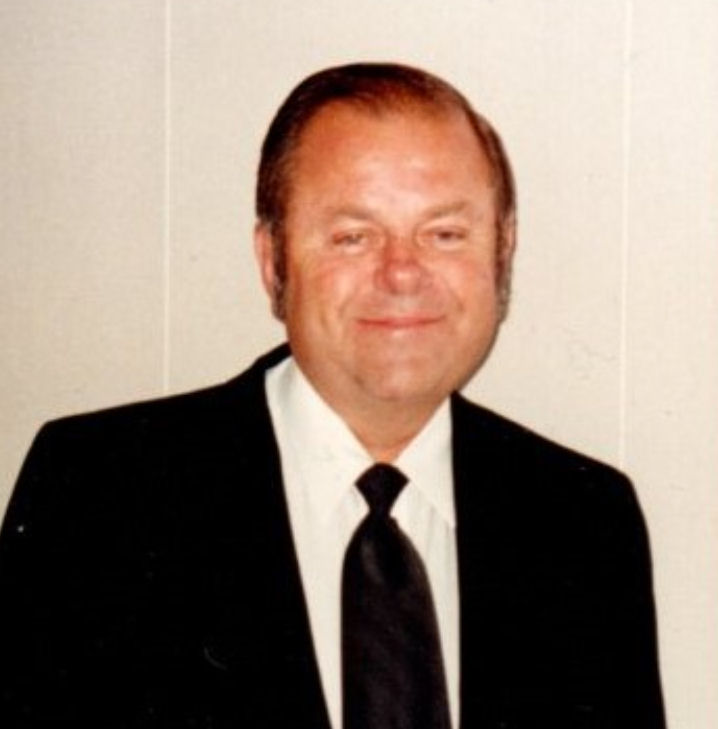 John Bales had a map of the country imprinted in his brain and was willing to share his knowledge with anyone. He also was always ready for a joke, a long conversation and a good meal. John spent his childhood in California and as an adult he was drafted as a member of the United States Army. From 1965 to 1967, John proudly served his country during the Viet Nam War as a supply truck driver. After an honorable discharge, John continued to drive a semi-truck. He drove for many companies and hauled various items including chemicals and food products before eventually purchasing his own truck and became an owner/operator car hauler.

On September 26, 1970, John was united in marriage to Bertie and two years later they adopted two daughters. Later, John and Bertie moved to Missouri where they enjoyed their retirement. John traveled to every state in America except Hawaii and made friends everywhere he went. He was loved by many all over the country including his large family.

On March 29, 2011, John was preceded in death by his sweet wife Bertie. John is survived by his oldest daughter Sheila and husband Ed of California, youngest daughter Catherine and husband Phil of Oregon; grandchildren Ashley, Whitney, and Christopher (Sheila’s children), Justin, Candice and Raymond (Catherine’s children); 12 great-grandchildren and one great-great grandson William Justin-Lee born one week before John passed away.

John and Bertie will be laid to rest in the Springfield Veterans Cemetery, Springfield, Missouri. Cremation and arrangements are under the care of Barnes Family Funeral Home, Ozark. John will be sadly missed but will live on forever in the hearts of his loving family and friends. “ All a man needs is a good meal to make him fat, dumb and happy.” John

Online condolences may be shared at www.barnesfamilyfunerals.com