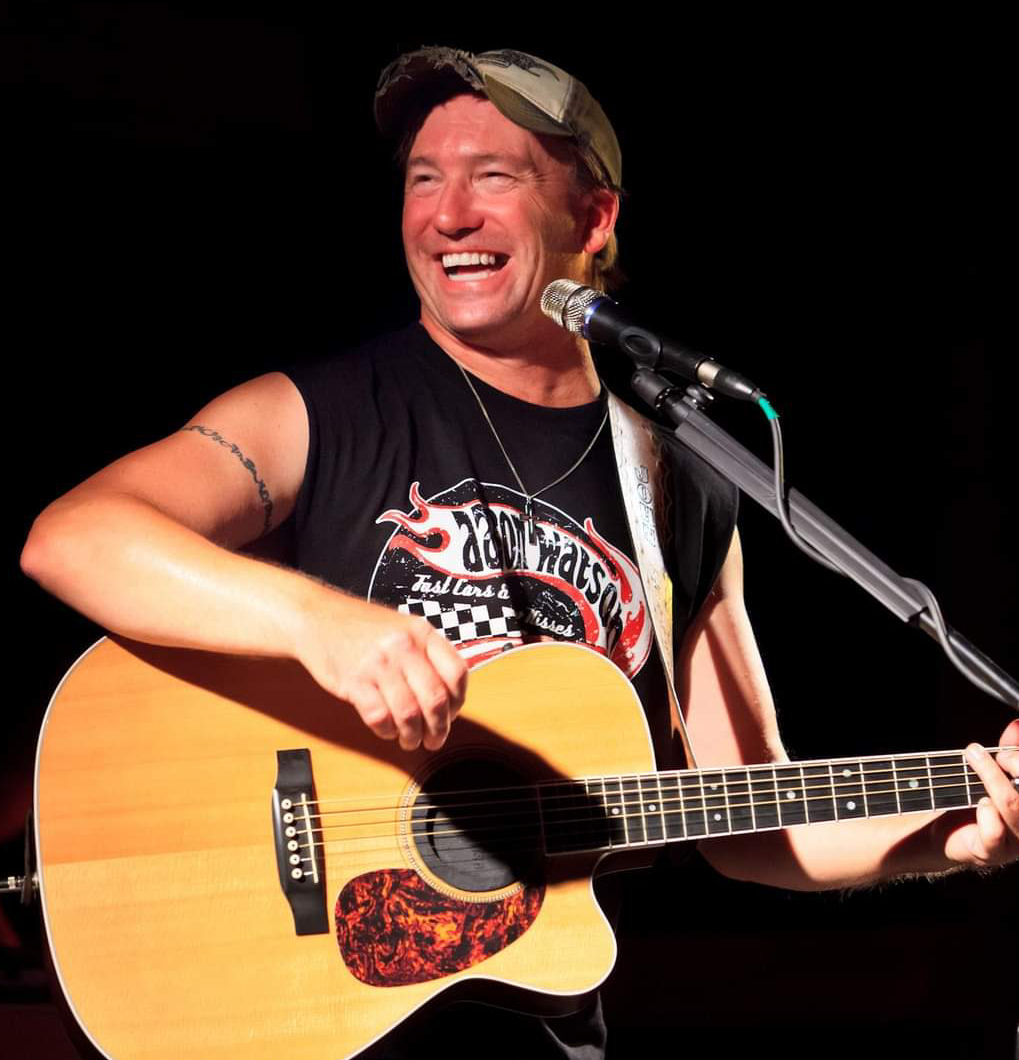 John Theron Miner, age 56, of Nixa, Missouri went to be with his Lord, Thursday, November 5, 2020. He was born September 6, 1964 in Cincinnati, Ohio to Theron and Sally (Burkett) Miner. John graduated from Reeds Spring High School in 1983, and went on to obtain a business degree from SMS. John worked for UPS as a dispatcher/supervisor for 34 years, where he shared great admiration and mutual respect for his drivers and coworkers. John came to know the Lord and was saved at High Street Baptist Church. He later fulfilled a lifelong dream of being a musician. He started the John Miner Band, opening for many big named acts and playing in hundreds of venues. He met Suzanne, his best friend and soul mate, in 2012 and they were married September 6, 2014. After retiring from UPS in 2019, John began substitute teaching at Nixa. He enjoyed golfing, riding his Harley, spending time with family, and nightly walks with his wife and their dog, Bo. John was a man of great faith, he lived life with a passion that greatly impacted everyone around him. His life was greatly enriched by his five beautiful children whom he shared with Ramona and he was immensely blessed with six grandchildren, who were his pride and joy.

Funeral services will be 12:00 P.M. Tuesday, November 10, 2020 at James River Church West Campus, Hwy 60 & FF Springfield, Mo 65807 with Jeff Rogers officiating. Burial will follow in McConnell-Bledsoe Cemetery, Nixa. Visitation will be 11:00 A.M. Tuesday until service time in the church. Arrangements under the care and direction of Barnes Family Funeral Home, Ozark. Online condolences may be shared at www.barnesfamilyfunerals.com.

James River Church is requiring face coverings for the purpose of preventing or limiting the spread of COVID-19. Barnes Funeral Home is following their guidelines and recommend social distance guidelines. The family and staff thank you in advance, for your understanding during these difficult times. 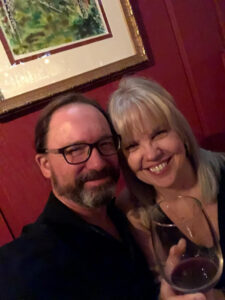 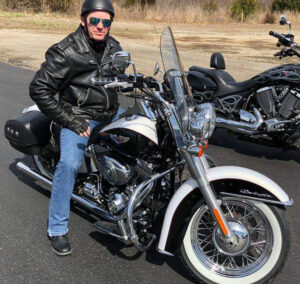 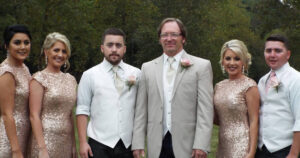 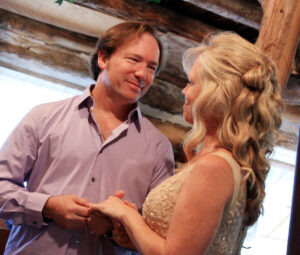