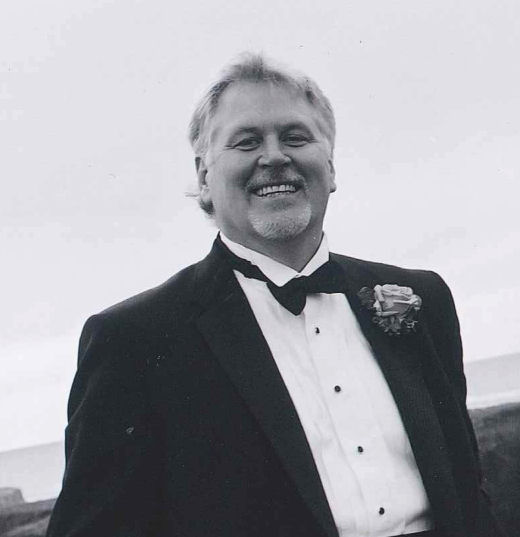 Michael J. Shifferd, 65, of Ozark, Missouri passed away peacefully on January 6, 2021 from complications related to the Coronavirus. Michael was born on December 10, 1955 in Detroit, Michigan to Warren D. and Marilyn H. Shifferd. Like his older brother David, he was fortunate to be born to parents who taught him to love and respect others and seek out their best qualities.

Michael attended primary and secondary schools in Farmington, Michigan, Chesterfield, Missouri and Bloomfield Hills, Michigan and graduated from Bloomfield Hills Lahser High School in 1974. He attended Albion College in Albion, Michigan where he and his best friend Al worked at Sounds on the River and began a lifelong love of vinyl, especially Steely Dan. Cars were another of Michael’s passions and he attended many stock car races with Al and their friend Peter, including the Daytona 500 and Watkins Glen. Eventually, he gravitated toward Grand Prix racing and developed a passion for Porsches.

Michael was a gifted athlete and enjoyed watching and playing sports. As a boy, he was our lefty first baseman, moving on to basketball and football in High School with his best friend Scott. While living in the Grand Rapids area, Michael, his best friend Clyde, and several other dear friends formed the Mo Betta Moves team and competed successfully in many Gus Macker Basketball Tournaments.

A lover of technology, Michael spent his entire career in healthcare IT.  Be it on the provider side in his many years as the IT Director at the VNS of Western Michigan or on the vendor side as a product manager at HealthMEDX and then McKessson, he was driven to provide clinicians with solutions he hoped would make it easier for them to focus on patient care.

In his 40s, Michael developed a passion for golf and quickly established an enviable handicap. Sadly, his athletic endeavors were halted by paralysis eleven years ago when an aneurysm burst in his back while he was watching a movie with his wife on New Year’s Day. That didn’t stop him though from joining his friends Doug and John on the course, if only to watch and commentate.

Michael and wife Lori (his “Dearest Treasure”) enjoyed great food and wine with their many friends. He especially loved Take it Easy Tuesdays with Tom.

Michael was fortunate to have two fantastic children, Ryan and Jenna, and seven beautiful grandchildren. And, of course, a wife who loved, cherished and supported him. Michael’s love for his friends and his family was deep. Since his passing, so many have commented on how he engaged with them and made them feel like they were a better person just by having him in their lives.

A virtual celebration of Michael’s life will be held on Saturday, January 16th at 5:00pm Central time. Services and arrangements are under the care and direction of Barnes Family Funeral Home, Ozark. On-line condolences may be shared at www.barnesfamilyfunerals.com 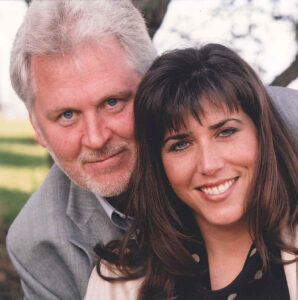 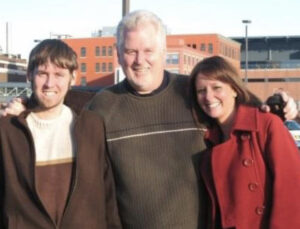