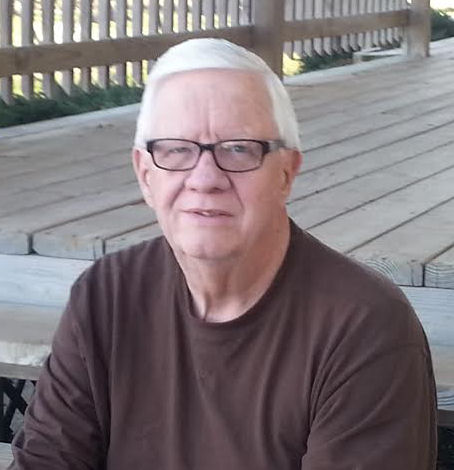 Walter (Buddy) Louis Shanks, Jr, age 76, Ozark, MO passed away from complications due to a stroke, April 26, 2019 at 3:05 PM CST.  He was raised in Memphis, TN, lived the majority of his life in the Salt Lake City, UT area and spent the latter part of his journey on earth, in Ozark, MO.  He was a graduate of Frazier High School in Memphis, TN and served close to a decade in the National Guard Reserves.  He was an active member of the Church of Jesus Christ Of Latter Day Saints where he served as a missionary in the California mission from 1962-1964.  He also served in many church positions including High Council, Sunday School presidency and as a teacher – he cherished his position in helping in the Addiction Recovery program of the church.

Walter enjoyed fishing, going on drives, paying for church missionary meals, reading, serving others and being with his family.  Family was the most important thing to him in this life.  He will be sorely missed.

Walter was preceded in death by his parents Walter Louis and Frances Leona Shanks, Sr, and his sister Carolyn Annette Shanks.  He is survived by his beautiful wife, Mary Kathleen Barr Shanks, his children, Darren Lee Shanks (Janet), Melissa Annette Shepherd (Scott), Tricia Lynne Lovato (Sammy), Judy Jezik Lower (John), Jerry Michael Jezik (Shavonne) and John Jezik (Ashley); and a brother, Bill Shanks. Walter is also survived by eleven grandchildren and one on the way, they will all miss him greatly.

Funeral services will be held  11:00 AM Wednesday, May 1, 2019 at Barnes Family Funeral Home, 1700 South 15th Avenue, Ozark, MO  65721 with graveside internment at Prospect Cemetery with full military honors.  The family will receive friends from 6:00-8:00 PM Tuesday, April 30, 2019 in the funeral home. The family would like to express our heartfelt thanks to all the emergency room, ICU and hospice department of Mercy Hospital in Springfield, MO.  If desired, in lieu of flowers, friends may make memorial contributions to the Shiners’ Hospital for Children – Salt Lake City, 1275 East Fairfax Road, Salt Lake City, UT  84103 or 801-536-3749. Condolences, photos, or thoughts may be sent to the family at www.facebook.com/Walter0426