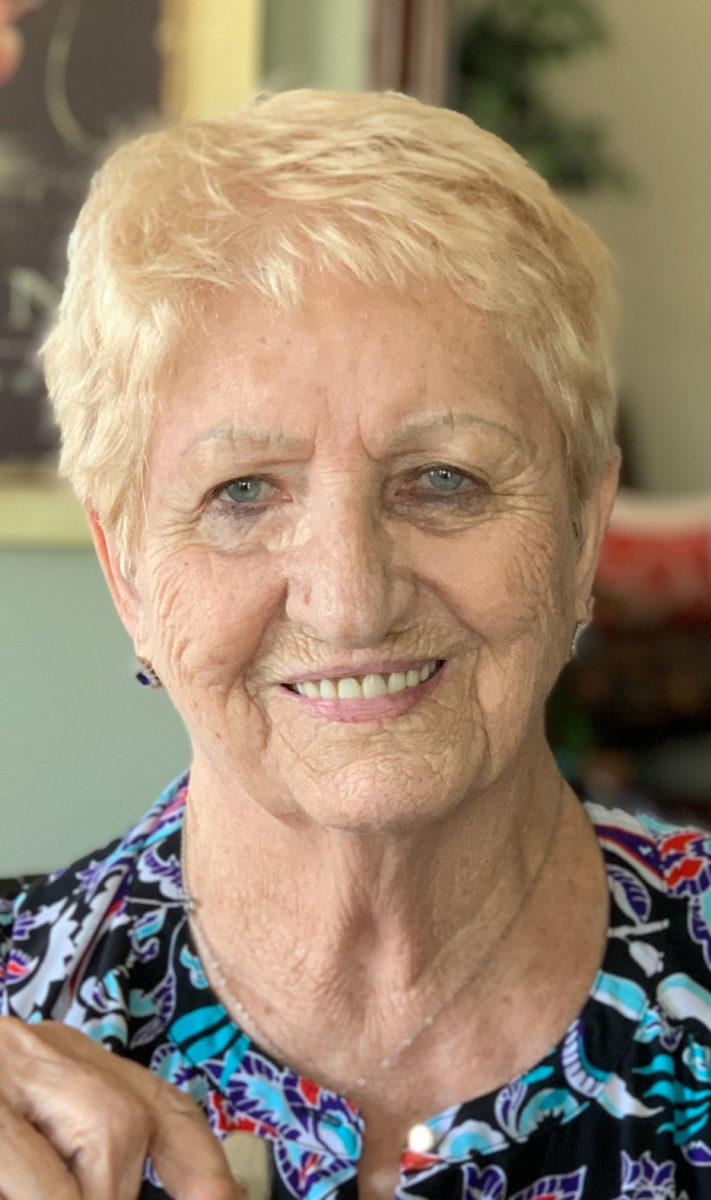 On Sunday, December 8, 2019, Anna Lookabill, age 84 of Lee’s Summit and formerly of Ozark, got her wish and joined our father in Heaven after being involved in a car accident.  Born October 11, 1935, in Kummersbruck, Germany to Ernest and Kunigund Krell, Annie was the youngest of twelve children.  She married William J. Lookabill on May 14, 1955 and bore four children, Fred, John, Doris, and Susan.  In 2003, Annie and Bill learned Bill had a daughter from a previous relationship, prior to meeting Annie, Doris Ruth Deicker.  Over the last 16 years, Annie and Doris Ruth developed a close mother/daughter relationship that continued even after Bill’s death in November 2010.

Annie supported Bill during his Army career, always willing to move and create a new home for her family.  Their Army apartment was once used as a model for how to be prepared as Annie had their apartment extremely well organized, to include having all of their hangers facing the same direction in each closet.  After many moves, both during Bill’s Army career and post retirement, Annie and Bill discovered RVing and traveled to many different states on their own and with the Red Birds RV club.

Annie was known for her fabulous cooking and baking, gardening, card playing and impeccable cleanliness.  She loved to laugh and often didn’t get a joke told until many hours later.  She loved her family and looked forward to visits from relatives.

While Annie has many family members that are mourning her loss, Annie’s beloved Maltese, Harper, mourns her passing as well.  Harper was her source of comfort after Bill’s passing and was considered by Annie to be the smartest dog that ever lived.

Funeral services will be held at 5:00 P.M. Sunday, December 15, 2019 in Barnes Family Funeral Home with Pastor Suzy Lynch officiating. Visitation will be held one hour prior to the funeral, beginning at 4:00 P.M., in the funeral home.  Burial services will be held at 11:00 A.M. Monday, December 16, 2019 in Missouri Veterans Cemetery, 5201 S. Southwood Road, Springfield, Missouri. Online condolences maybe shared at Barnesfamilyfunerals.com.