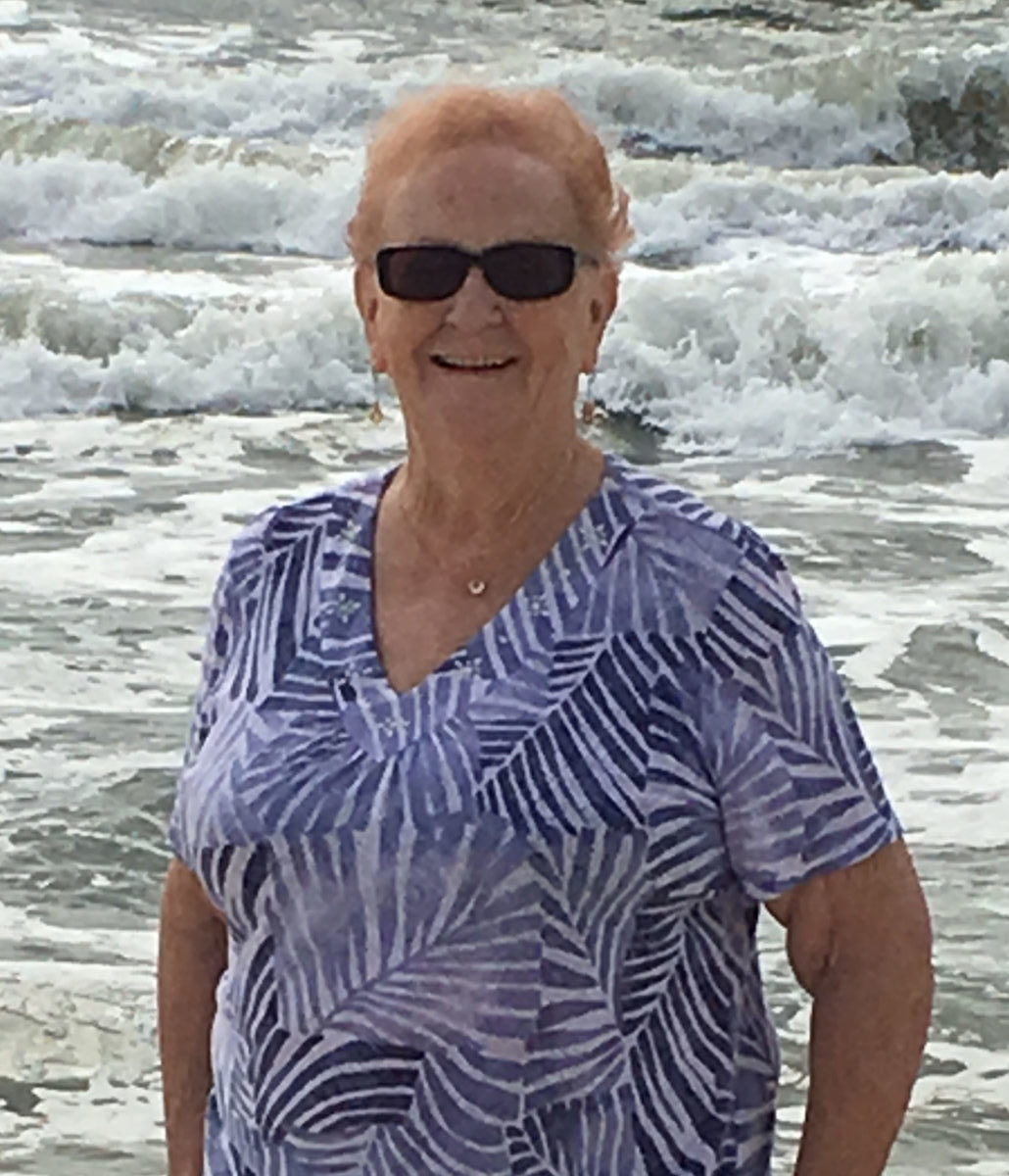 Joyce Ann Williams, age 74 of Ozark, Missouri passed away early Wednesday morning, December 4, 2019 in her home. She was born January 12, 1945 in Rocky Ford, Colorado the daughter of Albert and Alice (Haines) Robertson. On March 5, 2005 she was united in marriage to James Williams. Joyce enjoyed retirement life and spending time with her many family members. She will be dearly missed but her memory will live on forever in the hearts of her loving family.

Visitation for Joyce will be 11:00A.M. to 12:30 P.M. Monday, December 9, 2019 in Barnes Family Funeral Home, Ozark. Burial will follow in Missouri Veterans Cemetery, 5202 S. Southwood Rd., Springfield, Missouri. On line condolences may be shared at www.barnesfamilyfunerals.com