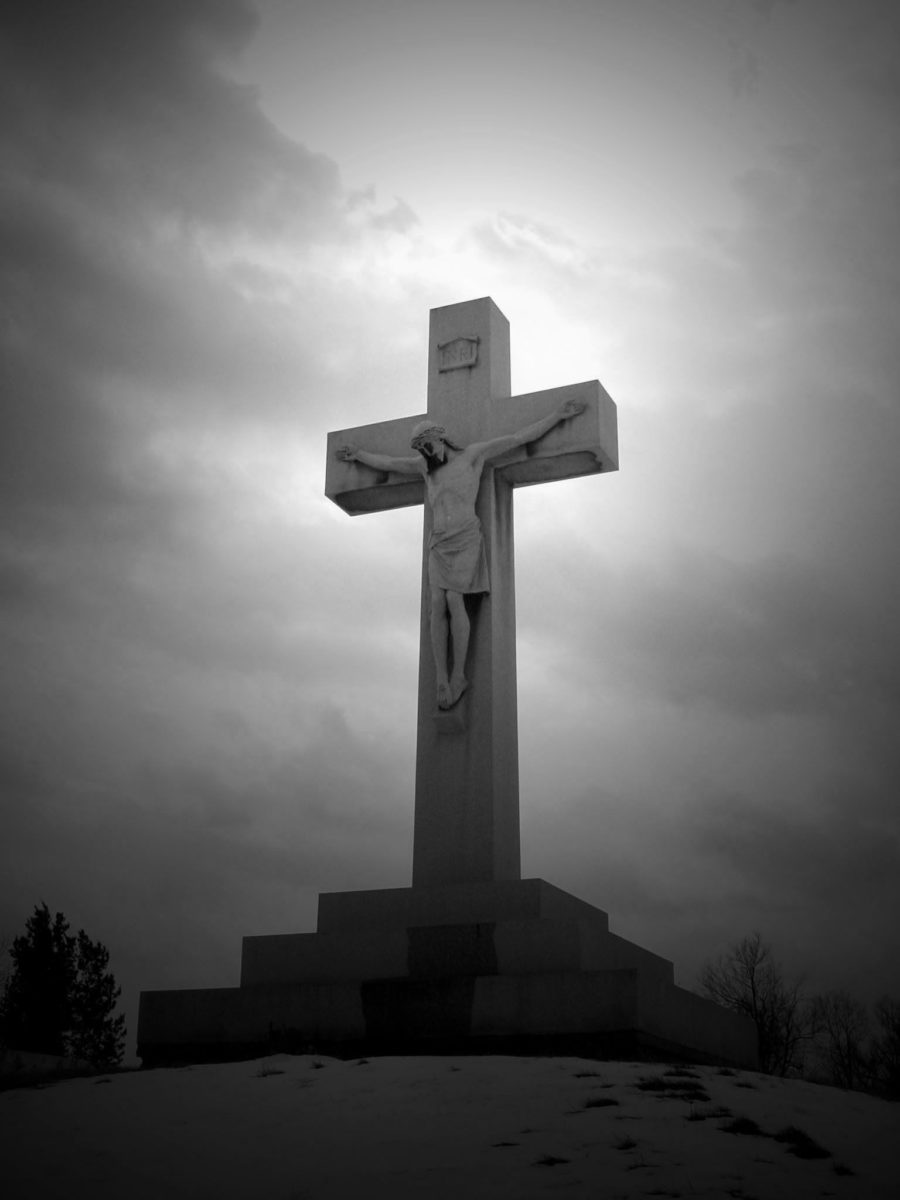 Together they made their home in Coffeyville, Kansas where Bud worked at Sears, and later owned several self-employed businesses such as The Snack Bar at the Montgomery County Kansas State Lake, Marritt-Lee Marine and Lee Vending. Bud could frequently be seen having coffee at the Port Grill in Coffeyville. In 1998, he and his wife Shirley continued their lives in Ozark, Missouri to be closer to their two children, Jennifer Brashear of Ozark and Christopher Lee of Springfield. Bud engaged in hunting, antiquing and later was active in car clubs and meets, always enjoying his 1934 Ford Street Rod. Bud spent many hours tinkering on the car in his shop behind their house. He also continued his Coffeyville tradition of having coffee everyday with his friends at Tony’s in Ozark.

Those who will especially miss him are: daughter Jennifer Brashear and husband Stan of Ozark; one granddaughter Katie Chronister and husband Kale; great-grandchildren Addison and Hayden; son Christopher N. Lee and Sarah Smith of Springfield; sister Janet K. Hoppes of Parsons, Kansas; niece LeAnne (Hoppes) and husband Dan Malcom of Wichita, Kansas. In addition to his wife Shirley J. Lee, Bud was preceded by their two children Jamie and Christopher’s twin brother Curtis and his parents, June Helen and James Arthur Lee.

Graveside funeral services will be 11:30 A.M. Friday, June 5, 2020 in Hopedale Cemetery, Ozark. Arrangements and services under the care and direction of Barnes Family Funeral Home, Ozark. On line condolences may be shared at www.barnesfamilyfunerals.com