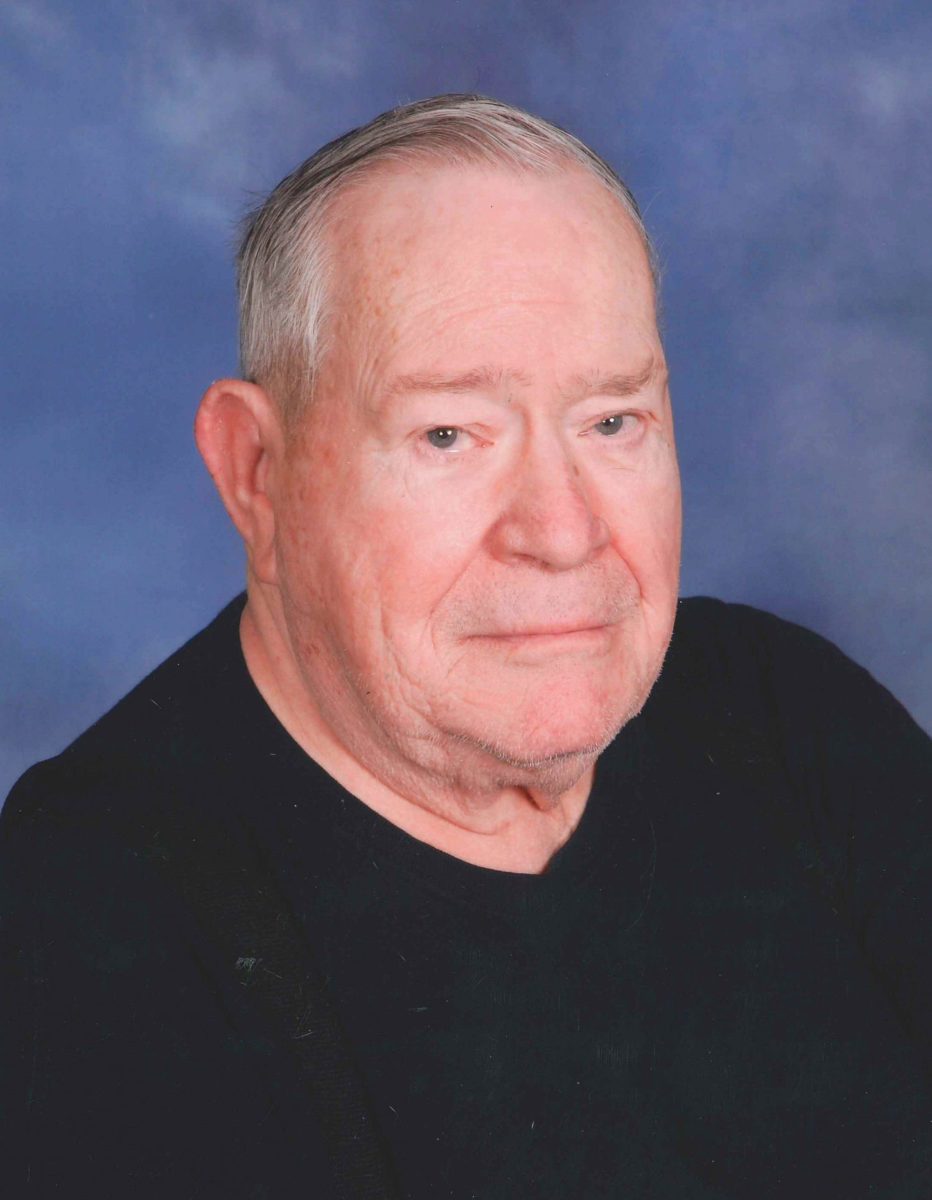 Charles “Chuck” Raymond Beezley, age 81 of Nixa, Missouri passed away Wednesday, August 28, 2019 in his home. He was born January 24, 1938 in Omaha, Nebraska the son of Oscar and Marie Beezley. On May 8, 1959, he was united in marriage to Glenace “Penny” (Lapham) Beezley and together they celebrated 52 years until she preceded him death in 2011.

“Chuck” was an enthusiastic sports fan, a diehard Nebraska Cornhusker football fan and a St. Louis Cardinals fan. He was also an outdoorsman who enjoyed fishing, bird hunting and camping. Charles was a talented marksman in Metallic Silhoutte shooting, trap shooting and participated in competition shooting in Nebraska. Being on the lake with his son Mike during fishing tournaments was a big adventure and playing baseball with his son David was a big enjoyment for “Chuck”. He also spent every Wednesday night having spaghetti night at Rosie Jo’s Cafe with grandson, Easton. “Chuck” attended and was a member of North Nixa Baptist Church. He will be sadly missed but his loving memory will live on forever.

“Chuck” is survived by his daughter Diane Brimm of Council Bluffs, Iowa; son Mike Beezley and wife Nikki of Ozark; two grandsons Easton Beezley and Chris Andrews. Charles also leaves behind his faithful fur baby companion, Angel. In addition to his wife, “Chuck” was also preceded in death by his parents and son David.

Chuck’s celebration of life service will be 11:00 A.M. Saturday, September 14, 2019 at North Nixa Baptist Church, 1730 N. State Hwy CC, Nixa, Mo 65714. Arrangements are under the care and direction of Barnes Family Funeral Home, Ozark. On line condolences may be shared at www.barnesfamilyfunerals.com