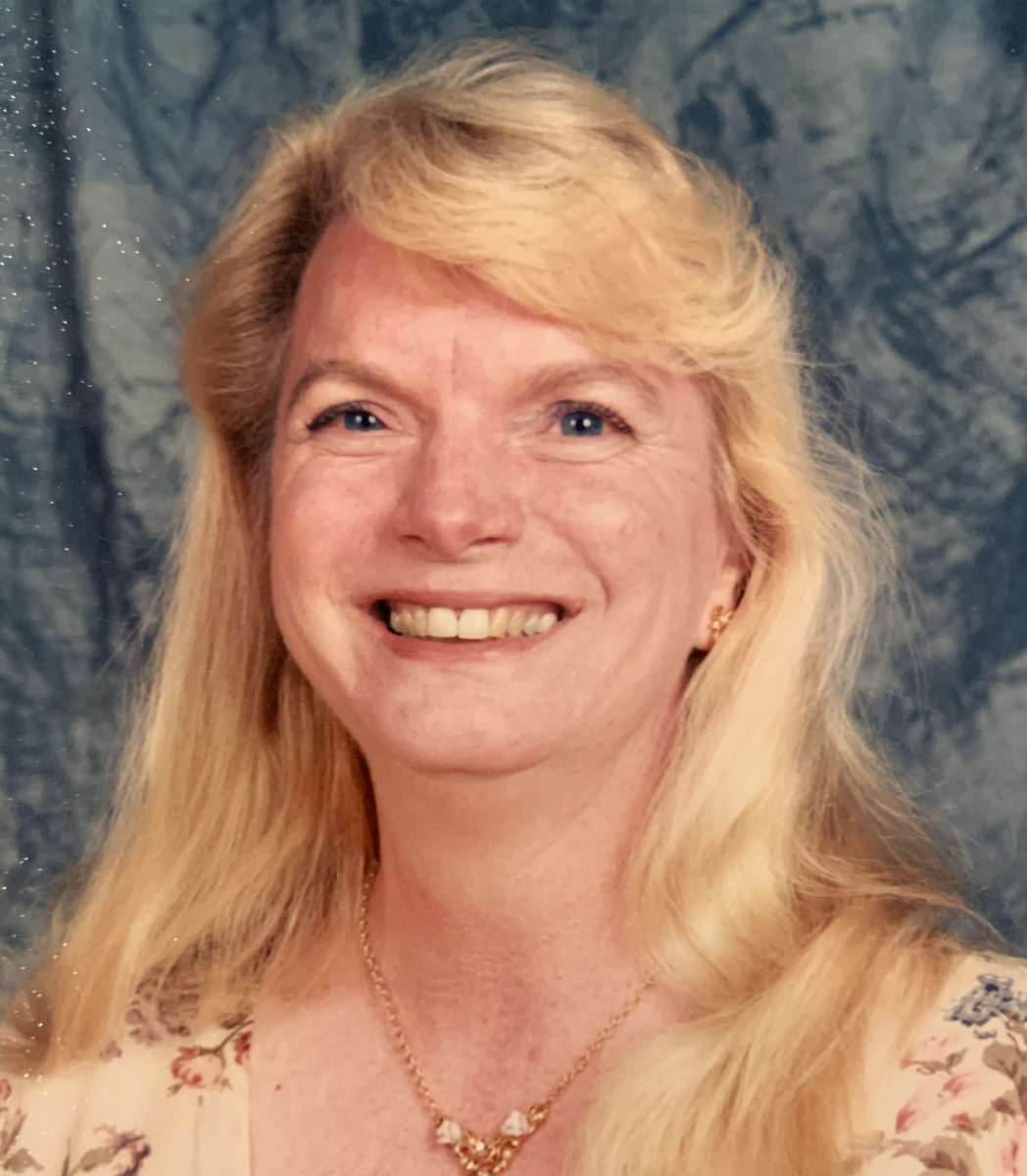 Kathi Boyett, age 69 of Walnut Shade, went to be with her Lord and Savior Sunday, August 25, 2019 at Cox Hospital, Springfield following a stroke.  She was born February 22, 1950 the daughter of William August Scharffenberg, Jr. and Marie Darlene (Campo) Scharffenberg in Los Angeles, California.  On August 20, 1972 she was united in marriage to Jim Boyett in Lodi, California.  This union was blessed with two daughters, Gina and Tiffany.

Kathi was a devoted wife, mom, and grammie.  She served faithfully in her church, using her computer skills, teaching ability, and passion for hymns to further the gospel.  She was a dedicated teacher who empowered countless students, young and old, to succeed in this new technology age.  She was a loyal friend who was always ready for a new adventure and only a phone call away.

Memorial services will be held at Selmore Baptist Church in Ozark, MO on September 15, 2019 (time to be determined) and at Christian Family Fellowship in Santa Rosa, CA at 4pm on September 29, 2019. Arrangements under the care and direction of Barnes Family Funeral Home, Ozark. Online condolences may be shared at www.barnesfamilyfunerals.com.