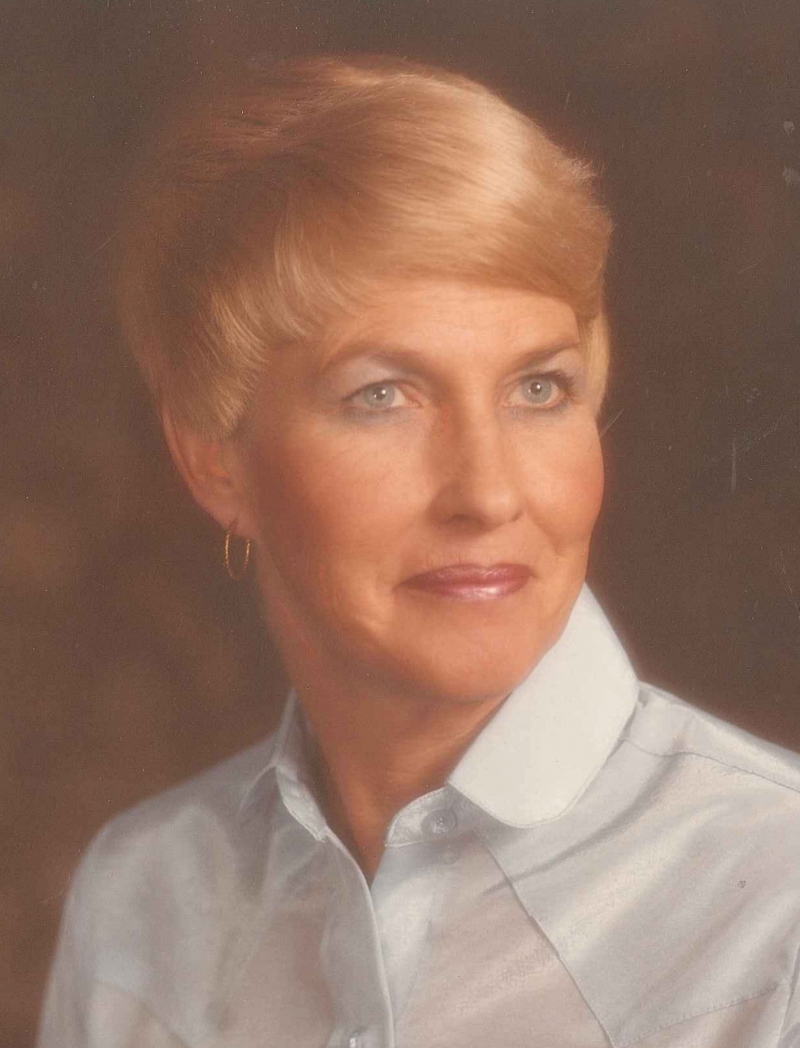 Dolly JoAnn Savage, age 79 of Springfield, MO formerly of Fremont Hills, passed away Wednesday, July 25, 2012. She was born September 9, 1932 the daughter of the late Carl and Glessa Mae (Phillips) Newport. In 1950, she was united in marriage to Leo Chapman who preceded her in death in 1965. Dolly graduated from Central High School and worked for Heers Department Store. Later, she joined Leo and they worked together on their farm in Carthage. Most recently in 2003, Dolly retired from Hickory Hills Country Club where she was a gracious hostess for 22 years. In addition to her husband and parents, Dolly was preceded in death by two brothers, Cecil and Emery Holden and two sisters, Lorene Chapman and Jeanie Stanton. Dolly is survived by her daughter Karla Wood and husband Rick of Fremont Hills, her son Hank Chapman and wife Terrye of Strafford; four grandchildren Dustin Garges of Fremont Hills, Kiley and Craig Wilson, Brooke and Jake Morgan all of Springfield, and Blair Chapman of Strafford; two great-grandchildren Sophia Wilson (with a sibling on the way) and Jude Gibson Morgan. The family wishes to thank Quail Creek Skilled Nursing for the wonderful care Dolly received for almost six years. Dolly will be greatly missed by her family and friends. Memorial visitation will be 4-6 p.m. Sunday, August 5, 2012 in Barnes Family Funeral Home, Ozark. On line condolences may be shared at wwwbarnesfamilyfunerals.com.