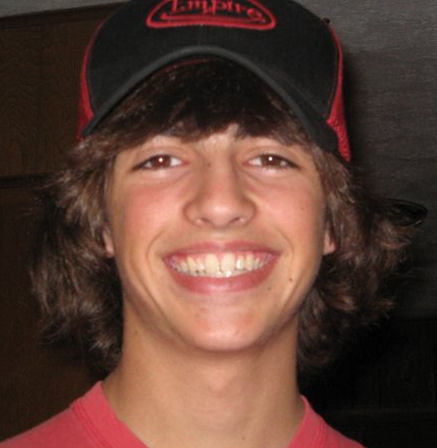 Kenneth Scott Washam, age 22 of Ozark, MO passed away on July 23, 2012 in an automobile accident.. Scott had many friends and few enemies. As a child, he was adventuresome and care free, as an adult he was kind-hearted and gentle. Scott was born May 23, 1990 to parents Shane and Victoria. In 2008, Scott graduated from Nixa High School where he was very active in track and participated in every shop class offered. After graduating, Scott spent his time living life to the fullest and smiling as he went. He had an incredible sense of humor and a loving, accepting soul. Scott battled with things in his life that many young people today face. His true character remained resilient through his struggles and the light of God was always evident in his life. Our family’s prayer is that Scott’s death will encourage his friends to make positive changes in their lives. Scott was saved as a young child and was a baptized member of Sycamore Baptist Church in Springfield, MO. Scott is survived by his parents, Vicky and Chuck Knight of Ozark and Shane and Trish Washam of Cabot, AR, three sisters, Sara Downing of Golden, CO, Sonja Nunley of Ozark and Hailey Washam of Cabot, AR; one brother, Jared Haslip of Springfield; one special nephew, Killian Tollard of Golden, CO; his grandparents Don and Judy Washam of Springfield, John and Verna Downing of Ozark and Great Grandparents Clarence and Brenda Washam of Springfield. The family asks that memorial contributions be made to The Salvation Army at 1707 W. Chestnut Expressway, Springfield MO 65802. Funeral services for Scott were held 10:00 A.M. Friday, July 27, 2012 in Victory Baptist Church, Ozark. Visitation was held 6 to 8 P.M. Thursday, July 26 in Barnes Family Funeral Home, Ozark. On line condolences may be shared at www.barnesfamilyfunerals.com.