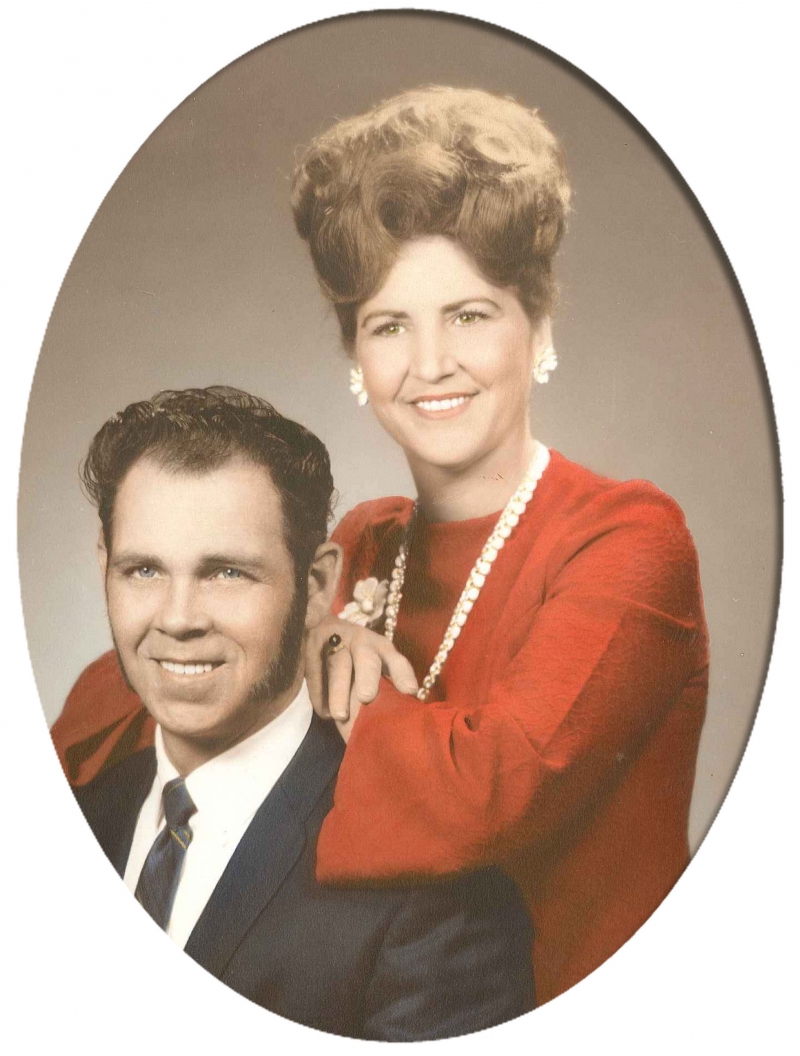 Donald E. Gulling, age 81, Sparta, Mo. passed away Sunday, January 22, 2012 after a short stay at Ozark Riverview Manor. Donald was born June 10, 1930 at Runnells, Iowa, the son of Frank and Edith Gulling. On October 13, 1969 he was united in marriage to Florence McCarl. Donald proudly served his country in the United States Army from 1948 to 1950. He then worked for the Maytag Corporation in Newton, Iowa. After many years of service, he achieved the position of Chief Union Representative for Plant One. He retired after 30 years of service and moved to Missouri, first to Kirksville, then to Brunner and finally to Sparta. Donald enjoyed working with his hands and as a result built several homes in this area. He also enjoyed fishing and especially enjoyed spending time with his friends.

He was a loving family man who will be deeply missed by all.