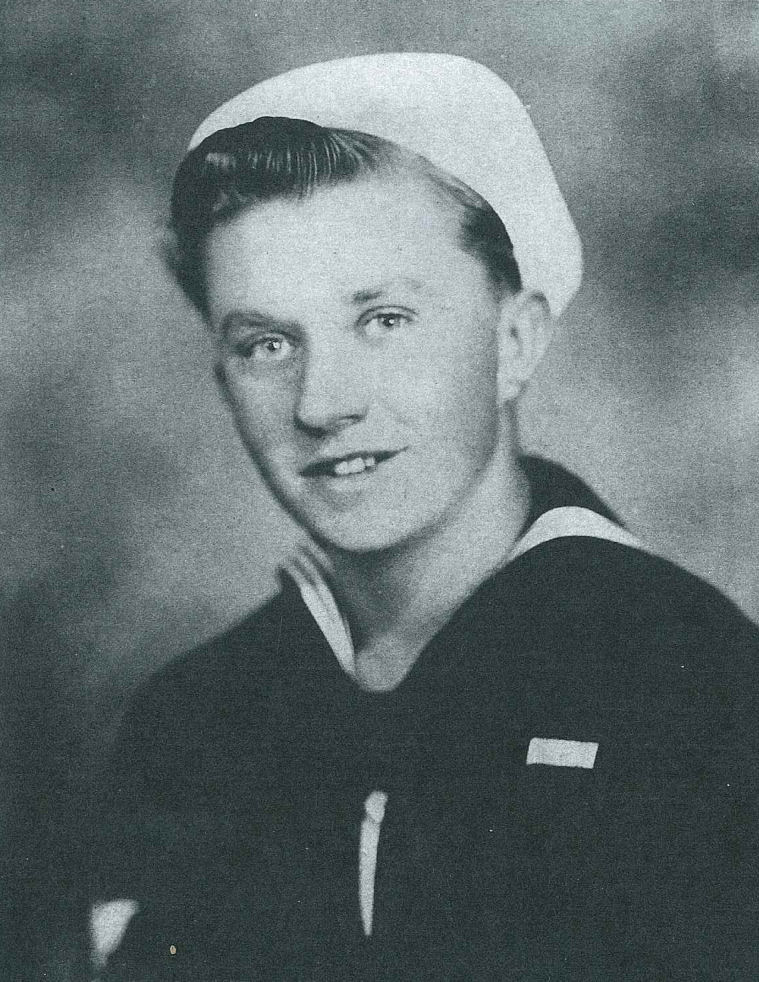 Donald Lee McCarty, age 95 of Sparta, Missouri passed away in his home, Saturday, July 13, 2019, surrounded by his family. He was born February 5, 1924 to Carl and Nannie McCarty in Altoona, Kansas.

He joined the United States Navy and served during World War II from 1941 to 1946 as a Gunner’s Mate aboard seven different ships, the last ship was the U.S.S. Albemarle, which was the ship they boarded to test the Atomic Bomb called Crossroads. After the war Don was employed for Standard Oil Company for nine years, he then joined Pipe Fitters Union in 1964. He met and married his wife Betty Harness in 1963 and eventually settled in Christian County in 1968.  Don had a great love for his family and farm. He loved gardening, swap meets, poker (Texas Hold’em) and telling his favorite jokes.

Don was preceded in death by his parents, one brother, two sisters, an infant daughter, a daughter Tammie Donahoo and son-in-law Dusty Donahoo.

Funeral services will be 10:00 A.M. Wednesday, July 17, 2019 in Barnes Family Funeral Home with Pastor Steve Ward officiating. Burial will follow in Sparta Cemetery. Visitation will be 5:00 to 7:00 P.M. Tuesday, July 16, 2019 in the funeral home. Online condolences may be shared at www.barnesfamilyfunerals.com