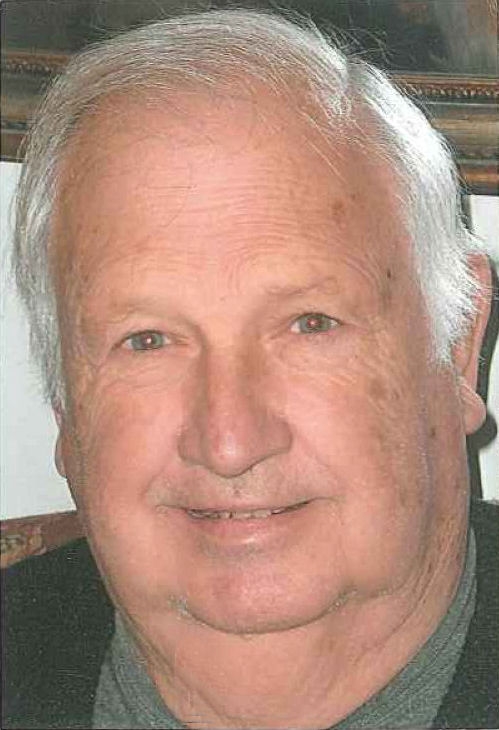 Professor Emeritus of Texas A & M University Dr. Linus James Dowell, 81, passed away January 28, 2012, at his farm home in Sparta, MO. Dr. Dowell was born January 31, 1930 in Coon Creek, MO the son of Linus Earl and Hazel Vietta (Wagner) Dowell. Linus was best known by his closest friends and family as a man who loved to study the scriptures. His passion was that every person, Christian or not, would learn the significance of God’s Mercy Seat that sat atop the Ark of the Covenant. He always emphasized it was at the Mercy Seat where our redemption was purchased. He used to say “it was absolutely necessary for Christ to die on the cross and raise from the grave, but his redemptive mission did not end until He, as our Great High Priest, had gone to the mercy seat in heaven and applied his blood for our sin covering”. Linus served as an officer in the United States Navy and was a Veteran of the Korean Conflict. After the war, Linus furthered his education and earned his doctorate degree from the University of Missouri. He spent most of his professional life as a Professor of Kinesiology at Texas A & M University. Upon retiring in 1992, he returned to Missouri to a cattle farm he had purchased in 1984 just north of Sparta, MO. He enjoyed many years on the farm and helped educate his grandchildren. They are all better men and women for being under his guidance. Linus was a devout husband, father, grandfather and great-grandfather. He is survived by his wife of fifty six and one half years of marriage, Nancy Lee Dowell; one sister Bonnie Romer, three children and their spouses, eighteen grandchildren and two great-grandchildren. His children and their families are as follows; Danny Dowell and wife Tammy and children Sarah, Caitlin, Aaron, Ian, Johanna, Emily, Karli and Elias; Debbie Dowell Lohn and husband David and children Hannah, Joshua. Nathanael, Ruthie and Luke and wife Janice and their children Emmi and Brennan; David Dowell and wife Elizabeth and children Matthew, Timothy, Jonathan, Grace and Titus. Condolences to family may be sent to P.O. Box 201, Sparta, MO 65753. Funeral services will be held at 11:00 a.m. Thursday, February 2, 2012 in Barnes Family Funeral Home, Ozark, MO, with family receiving friends from 10:00 a.m. until service time. Burial will follow in Chadwick Memorial Cemetery, Chadwick, MO. with full military honors. Visitation will be held 7 to 8:30 p.m., Wednesday, February 1, 2012 in the funeral home. On line condolences may be shared at www.barnesfamilyfunerals.com.