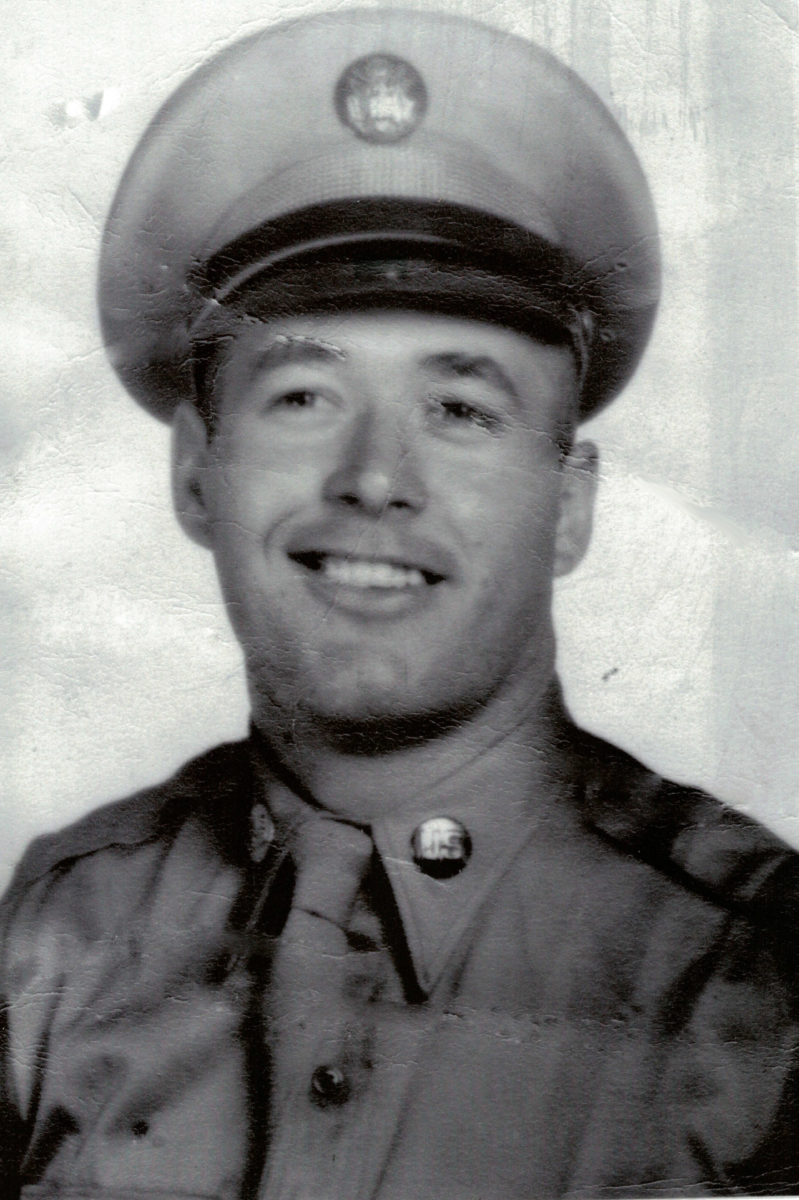 Ed proudly served his country in the United States Army from July 1, 1955 to April 6, 1956 before being honorably discharged. After Ed retired in 1991 from the sheet metal workers union and cattle farming, he and Laveta moved to Nixa.

Funeral services will be 2:00 P.M. Thursday, July 18, 2019 in Barnes Family Funeral Home with Pastor Michael Blacksher officiating. Burial will follow in Old Boston Cemetery. Visitation will be 6:00 to 7:00 P.M. Wednesday, July 17, 2019 in the funeral home. Online condolences may be shared at www.barnesfamilyfunerals.com 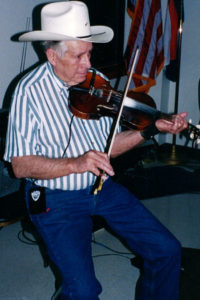