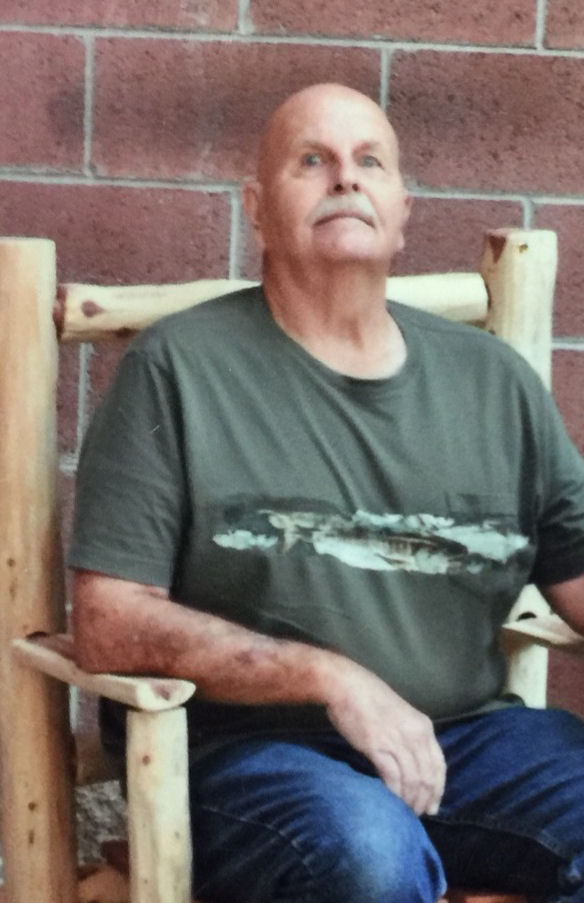 Edward was a veteran of the United States Army and proudly served his country during a tour in Korea. He was later a lineman for GTE in Lompoc, California, where he was greatly respected by his peers and rarely missed a day of work. He was very active in the LDS church, in Lompoc, where he was the scout master for the church and was instrumental in making his scouts into Eagle Scouts. He was also involved with the Explorer Program with the Lompoc Police Department. As busy as he was with church and special programs, he always managed to have dinner and time with his family.

Edward fell from a telephone pole while working one day and broke his back. After a serious back surgery, he retired from GTE and moved to Chadwick, Missouri. He purchased 40 acres and carved out a home, for him and his children, out of the forest on his own.

Edward was husband to Margaret; father to daughter Brooke Sena and husband James, father to son Jeb Enns and wife Cheri. He is also grandpa to four grandchildren, Shyanne Sena, Nicolas Enns, Natealia Enns, Olivia Sena and great-grandpa to a great-grandchild on the way. Edward will be greatly missed by all who knew him.

Edward will be honored with military rites and laid to rest in the Missouri Veterans Cemetery, at 9:00 A.M. Tuesday, June 21, 2022. Arrangements and services under the care of Barnes Family Funeral Home, Ozark, Missouri.