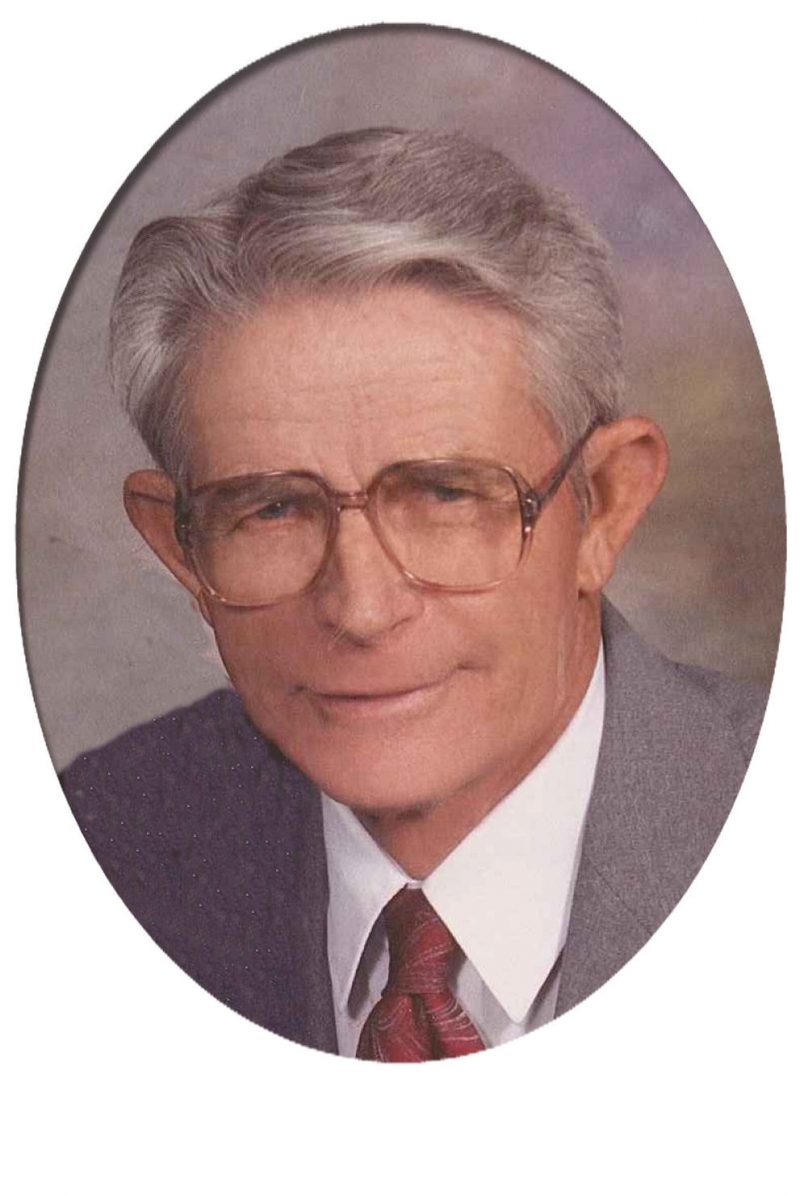 Glen Avery Johns, 85 of Springfield, passed away peacefully in his home, Wednesday morning, November 9, 2011. He was born January 10, 1926 in Sparta the son of Joe and Mae (Foster) Johns. On February 13, 1946 he was united in marriage to Vivian Rogers. Glen graduated from Sparta High School in 1944. After graduation, he proudly served his country as a member of the U.S. Navy. Later, he enjoyed farming and was employed in the poultry processing industry until he retired. Glen loved traveling and camping with his wife Vivian, his children and grandchildren. He was an avid outdoorsman especially enjoying fishing, golfing and was a St. Louis Cardinals fan. Glen and Vivian had church families in several towns. Glen was also a member of Union Hill Church of Christ, Nixa. His love was for God and family. He was preceded in death by his parents, and a sister Evalena Davis. Glen is lovingly survived by his wife of 65 years, Vivian; two sons Gary Johns and wife Karen of Davis, CA and Kelly Johns of Nixa; a daughter Glenda Condict and husband Tom of Neosho; three siblings Juanita Luttrull, Clifford Johns and Sammie Johns; brother-law Jessie Davis; nine grandchildren, ten great-grandchildren and several other caring relatives. Funeral services will be 2:00 P.M. Sunday, November 13, 2011 in Union Hill Church of Christ, 865 N. Nicholas Road, Nixa. Pastor Steve Martin will be officiating with services under the care of Barnes Family Funeral Home, Ozark. Glen was laid to rest in Sparta Cemetery. Visitation will be from 6 – 7 P.M. Saturday in Barnes Family Funeral Home, Ozark. The Johns’ family has suggested memorials in Glen’s honor be made to Fair Haven Childrens Home. Online condolences may be shared at www.barnesfamilyfunerals.com