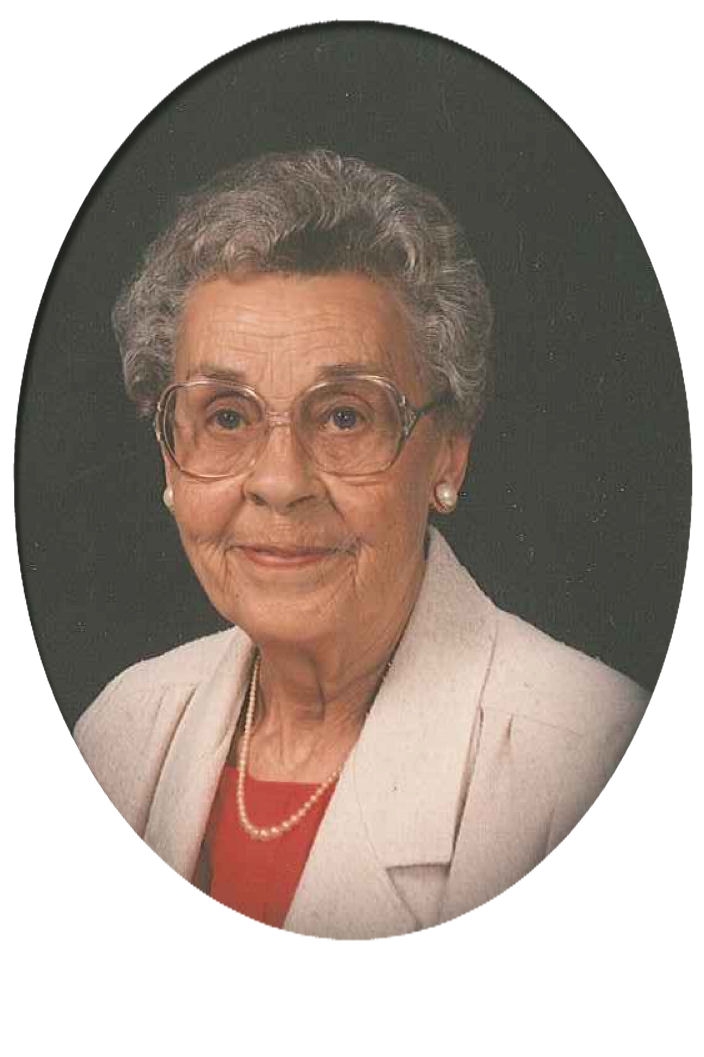 Ina Ryland, 94, Branson passed away Saturday, January 1, 2011 in Golden Living Center. She was born September 5, 1916 at Leeton, Missouri to Loren and Delia Morgan. On November 26, 1936 she was united in marriage to Herbert Ryland who preceded her in death in 1981. Ina was a talented photo retouch artist and homemaker. She also was gifted with a natural ability for quilting and crocheting. Ina enjoyed being active and was enthusiastic about walking. In addition to her husband, Ina is also preceded in death by her parents, brother Cecil and grandson Loren. She is survived by two sons and their spouses, Herbert and Shirley Ryland of Ozark and Lewis and Nancy Ryland of Blue Springs; seven grandchildren, six great-grandchildren and other caring relatives. Ina will be laid to rest beside her husband in Floral Hills Memorial Gardens, Kansas City, at 2:00 p.m. Wednesday, January 5, 2011. Services under the care and direction of Barnes Family Funeral Home, Ozark.