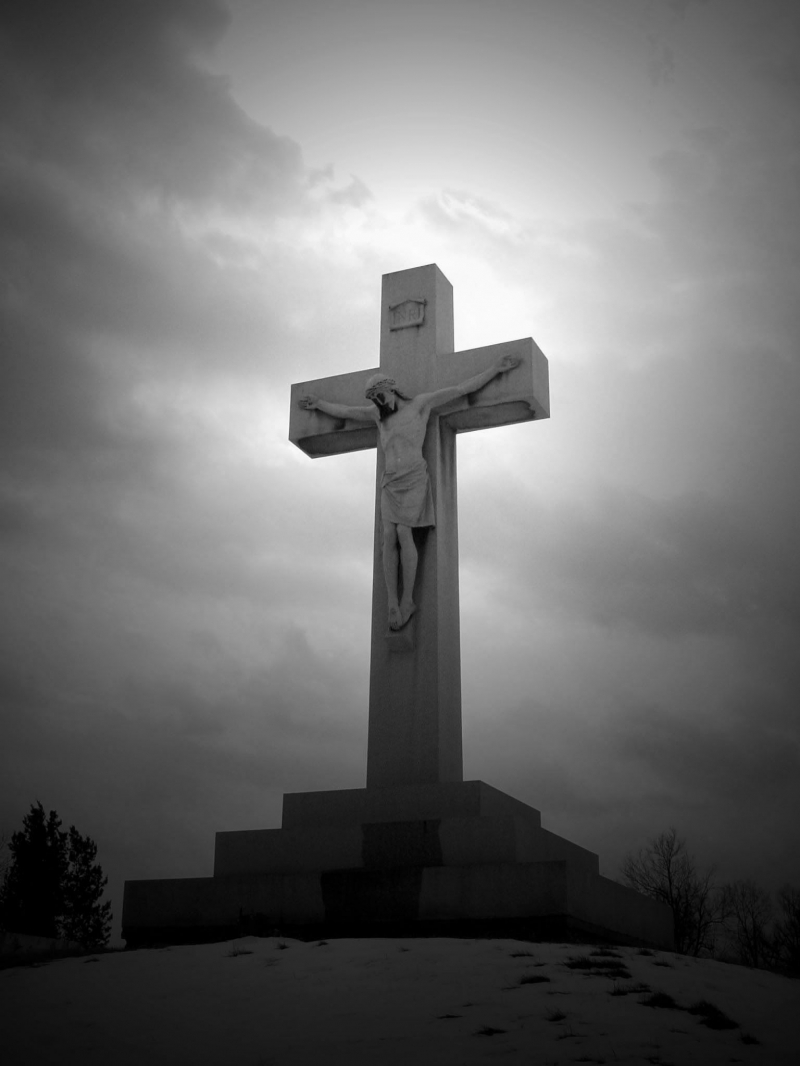 Lowell Maxine Hull age 84 of Forsyth, formerly of Elkhead,passed away Tuesday, January 4, 2011, in Forsyth Nursing and Rehab Center. She was born May 25,1926 the daughter of Fred and Zula (Ollison) Garrison. She was united in marriage to Elzie David Hull who preceded her in death in 1982. Maxine was a longtime resident of Christian County and enjoyed being a homemaker and mother. She spent her life working on the farm and raising her children. She attended Bruner Baptist Church and was baptized at a young age. In addition to her husband she was preceded in death by her parents, an infant son Lee, a daughter Lisa and three sons Jerry, Charlie and Fred. Maxine is survived by five children, Lula Hull and Allene Hull both of Sparta, Morgan Leigh Warden and husband Tim of Billings, Bobby Joe Hull and wife Donna of Goodhope, and Becky Burgard of Springfield; five grandchildren, seven great-grandchildren and other caring relatives.