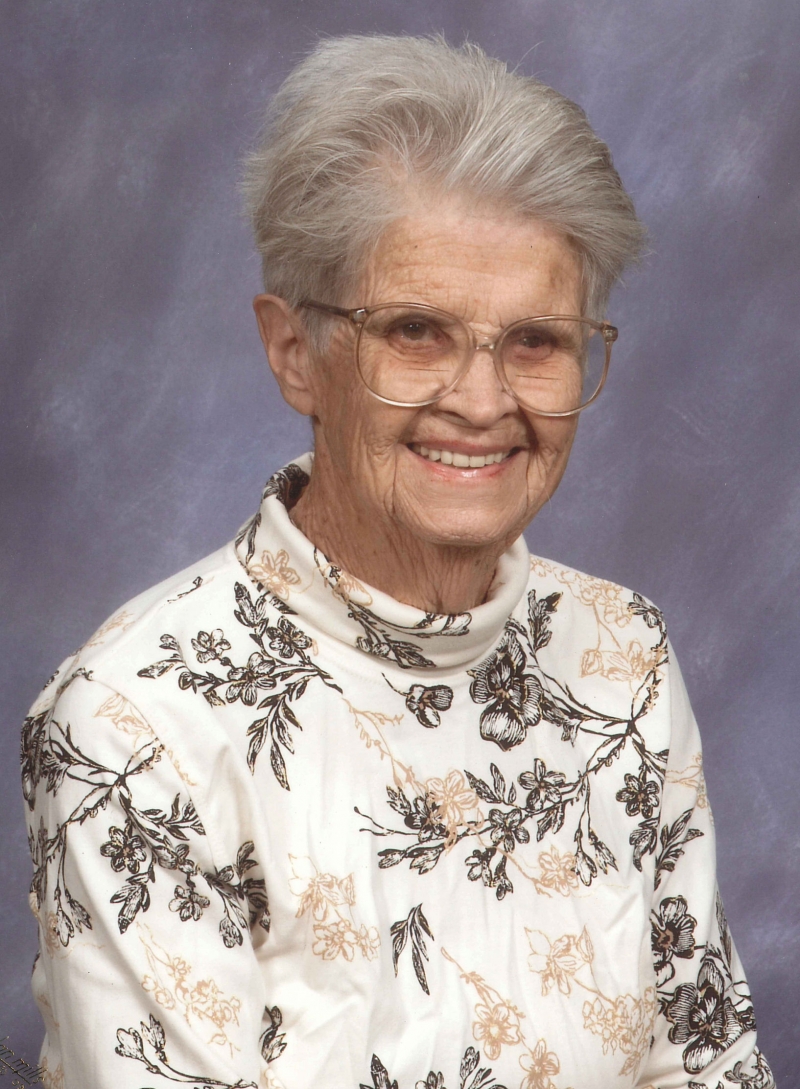 Jacquetta (Garrison) Inmon, fondly known as June Inmon of Sparta, passed away Friday, January 4, 2013 in Strafford Center Nursing Home at the age of 88 years, 9 months and 12 days. She was born March 23, 1924 the daughter of the late Chris and Grace (Freeman) Garrison. On May 24, 1941 she was united in marriage to Ray Inmon. After 67 years of marriage, Ray preceded her in death on October 21, 2008. June was born in Rogersville and spent her younger years growing up in Ozark. After her marriage to Ray, she moved to Sparta and spent most of her life helping her husband on their farm. She enjoyed the rural life and being outdoors, she was especially fond of fishing and held an endearing love for her cats. June was a longtime member of Sparta Baptist Church. She also found time to embroider, crochet and was a very talented artist and painter. June is survived by one nephew, Billy Joe Inmon and wife Othena of Sparta; three nieces, Helen Fortner and husband Larry of Pleasant Hope, Beverly Lolley and husband Gregg of Strafford and Betty Shortt of Springfield. June was also survived by 12 great nieces and nephews and other caring relatives. Graveside funeral services were held 3:30p.m. Sunday, January 6, 2013 in Sparta Cemetery with Dale Roller officiating. Visitation was held 2-3 p.m. in the funeral home. Arrangements under the care and direction of Barnes Family Funeral Home, Ozark. Online condolences may be shared at www.barnesfamilyfunerals.com.