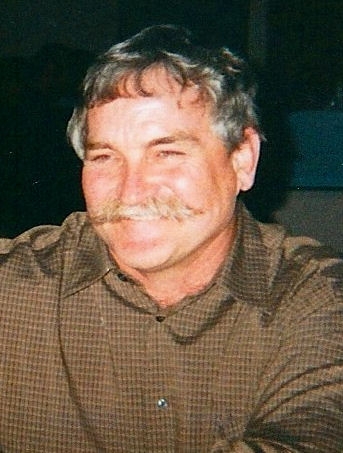 Dennis Len Landers, born in Chesterfield, Mo., on January 13, 1952, passed away on December 30, 2012, at the age of 60. Len died of lymphoma, which was first diagnosed in 2009. Len was an entrepreneur who started his own construction company, Landers Custom Homes, in 1974. He built nearly 300 homes in the Springfield metro area. Len’s greatest passion was his three daughters and wife. He was united in marriage in 1978 and celebrated 34 years of love with his wife. Len, humble and contagiously happy, believed every moment was predetermined and part of a larger plan. He dedicated his life to his daughters and sharing his faith with them. He encouraged them to travel the world and never cease exploration. His family is ever grateful for the fortunate and blessed years of love with Len. Survivors include his wife Cheryl Ann (née Neal); daughters: Amy Elizabeth Landers of Bentonville, Ark.; Angela Starr Landers of Washington D.C.; Amber Adele Landers of Park City, Utah; sister Lynda Kay Wax (née Landers); mother Adele Marie Landers; mother-in-law Marie Girard; and many nieces and nephews. He was preceded in death by his father, Henry Len Landers (1994); and his brother, Monty Dale Landers (1990). A memorial service will be held on Thursday, January 3, at 6:00 p.m. at New Life Church, 776 West Farm Rd. 186, Springfield, MO 65810. In lieu of flowers, donations may be made to New Life Haiti Fund in Memory of Len Landers. Cremation under the care and direction of Barnes Family Funeral Home, Ozark. Online condolences may be shared at www.barnesfamilyfunerals.com.