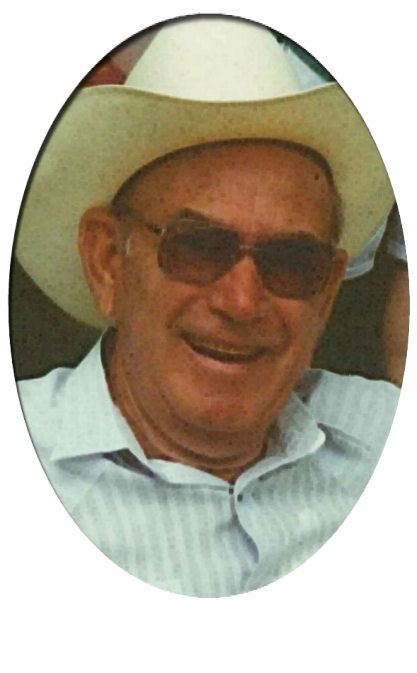 James P. Hammers, age 91 formerly of Sparta, passed away in his Springfield home on Tuesday evening, April 2,2013. He was born October 16,1921in Kimberling City, the son of Frank and Stella (Burris) Hammers. On February 27, 1976 he was united in marriage to Tressie Matlock.

James worked as an operating mechanical engineer for a heavy construction company and assisted with the construction of Table Rock Dam. After completing the dam project, he moved to California to further develop the high-tech freeway. James later moved to Nevada and worked at the mercury test site where the Atom Bomb was built. He then returned to Missouri and worked at Silver Dollar City. James was also a member of Oldfield Gospel Church for many years and enjoyed the rural life.

Funeral services were 11:00 a.m. Saturday, April 6, 2013 in Barnes Family Funeral Home, Ozark with Pastor Ben DeWitt officiating. James was laid to rest in Kimberling City Cemetery. Visitation was 10:00-11:00 a.m. prior to service time. On line condolences may be shared at www.barnesfamilyfunerals.com.