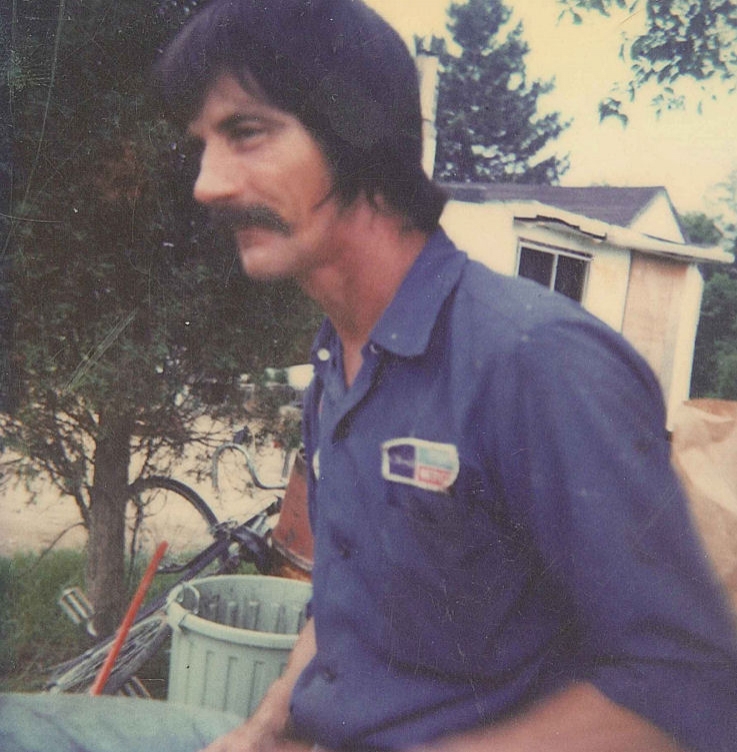 J. Smith II, fondly known as Jake and nick named “Hammer”, age 71 of Ozark, passed away Friday, March 29, 2013 in Cox South Hospital. He was born April 10, 1941 in Ohio the son of John and Myrl (Garrison) Smith. Jake retired from Campbell Ford after being a dedicated employee for over 25 years. Jake is survived by a son Danny Smith of Sparta; two daughters Patty Kennedy also of Sparta and Amy Smith of Galena; three brothers Walter, Carl and Willie Smith and a sister Louise; eleven grandchildren, six great-grandchildren and other caring relatives. He was preceded in death by a son Johnny Smith, his wife Wanda, his parents, a sister and a brother. No services are planned at this time, cremation under the direction of Barnes Family Funeral Home, Ozark. On line condolences may be shared at www.barnesfamilyfunerals.com