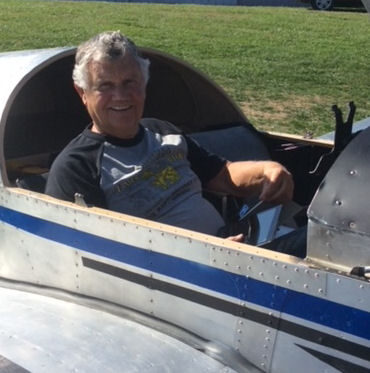 Jerry L. Sunley, age 76 of Ozark, Missouri passed away peacefully, early Monday morning, November 16, 2020 in his home. He was born September 1, 1944 in Springfield, Illinois the son of John T. and Eleanor Mae (Bradford) Sunley. On September 8, 1971 Jerry was united in marriage to Donna Braner, in Reno Nevada.

In 1965, Jerry joined the United States Army and graduated from Helicopter Flight Training in October 1966. He proudly served his country as a pilot and flew Cobra and Huey Helicopters while serving two tours of duty during the Vietnam War. During his long flying career, Jerry held various positions as a licensed pilot and was employed with many companies throughout various states and countries. Jerry was a devoted family man who lovingly looked after those in his immediate and extended family, and shared considerable time with friends. He will be sadly missed but will live on forever in the hearts of his family and loved ones.

Visitation for Jerry will be 9:30 A.M. to 10:30 A.M. Friday, November 20, 2020 in Barnes Family Funeral Home, Ozark, Missouri. Burial with full military honors will follow at 11:00 A.M. in Missouri Veterans Cemetery, Springfield. On line condolences may shared at www.barnesfamilyfunerals. com 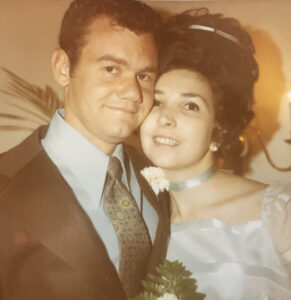 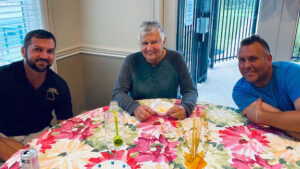 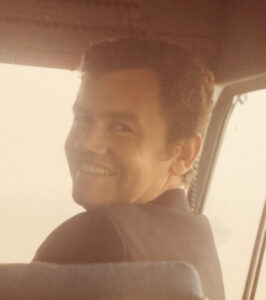