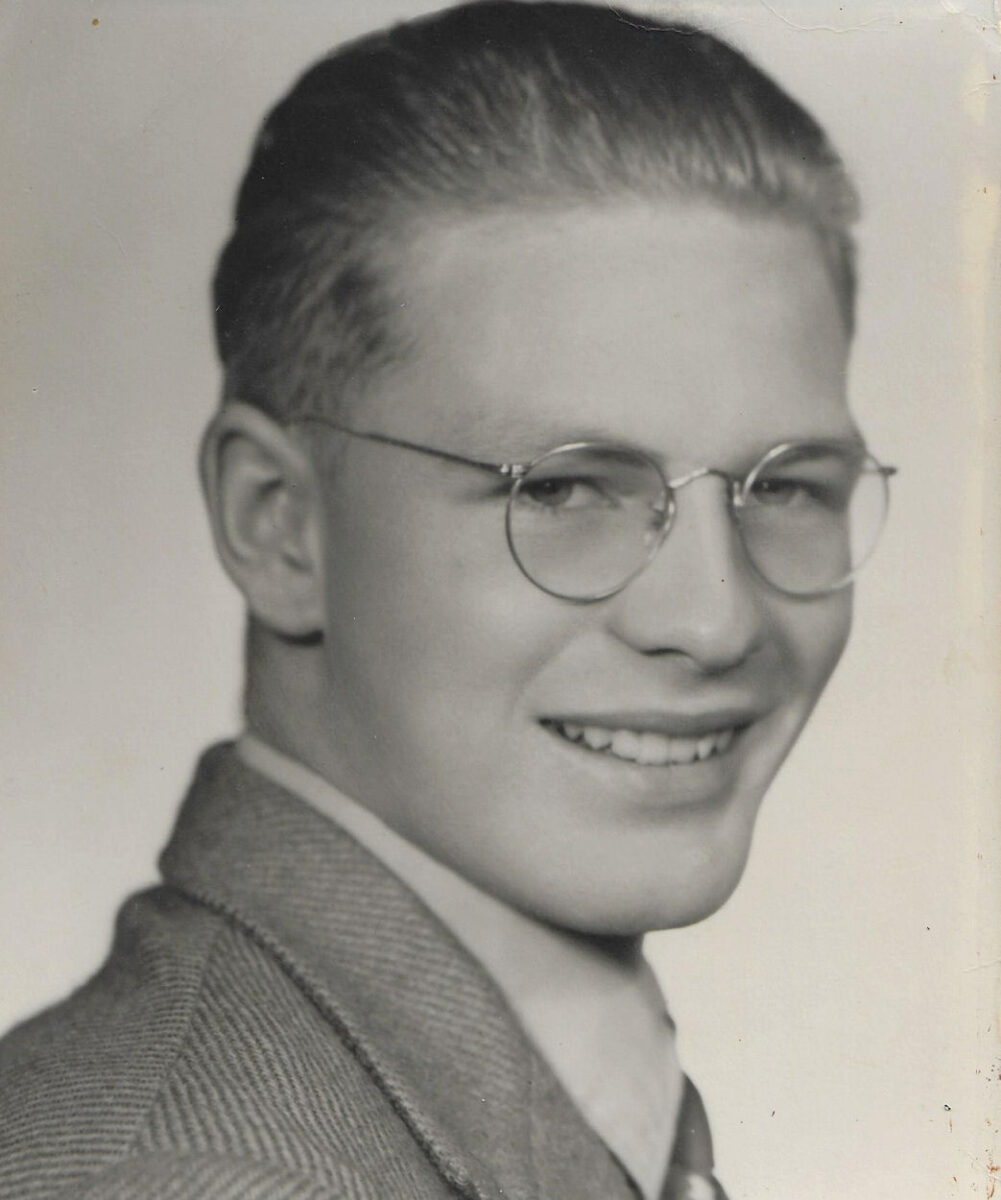 Jim Brown, age 83 of Ozark, Missouri passed away peacefully Wednesday, December 9, 2020 in The Neighborhoods at Quail Creek Nursing Home, Springfield. He was born July 13, 1937 in Stockton, California the son of Frank Brown Sr. and Marie Brown.

As a young boy Jim developed an interest in raising chickens and sold eggs to all of his relatives. In high school, Jim was on numerous livestock judging teams and excelled at poultry judging. Which later, lead to his employment with Dryden Poultry breeding, during 1956-1960. Jim also proudly served his country as a member of United States Army during 1960-1962 and was honorably discharged. Later, Jim was employed with San Joaquin County Agriculture Department and enjoyed attending cattle shows. In 1978, Jim moved to Missouri and started a dairy. During this time was some of his most happiest times because he loved running the dairy and had some of the finest cattle in the area. In 1989, at the age of 52, Jim sold the farm and retired. He also enjoyed buying and selling farms, going to the farmers market and raising large gardens.

Barnes Family Funeral Home of Ozark, Missouri is providing care for the cremation. A family gathering will be announced next Spring. Online condolences may be shared at www.barnesfamilyfunerals.com