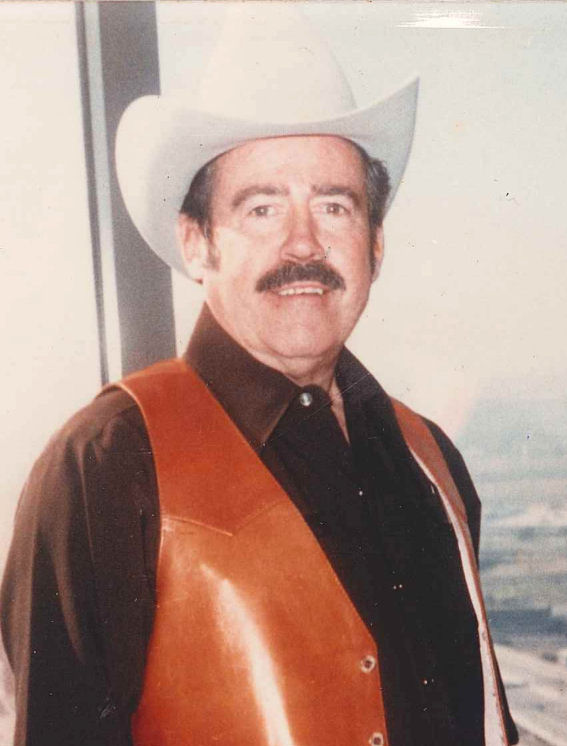 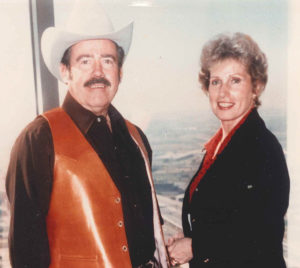 Joe Estes McCoy, age 85 of Ozark, Missouri passed away Tuesday morning, November 19, 2019 in Mercy Hospital, Springfield, Missouri. He was born March 3, 1934 the son of Lloyd and Arline Estes McCoy. On March 5, 1975 he was united in marriage to Helen Marie McCoy who preceded him in death April 30, 2010.

Joe was a longtime Christian County resident and well-known in his local community of Ozark. During his life, Joe loved the cattle business and hauled cattle for a living. He also drove a bus for Continental Trailways for many years and later was self-employed and owned Ozark Pony Express. Joe eventually retired in Ozark where he enjoyed breakfast with his many friends at The Sands Restaurant and being a member of the Elks Lodge.

Cremation services and arrangements are under the care and direction of Barnes Family Funeral Home, Ozark. Family burial will be in McCoy Cemetery at a later date. Online condolences may be shared at www.barnesfamilyfunerals.com