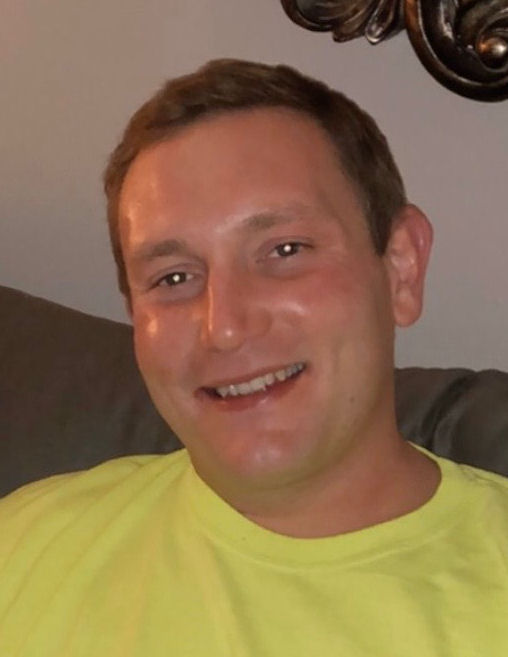 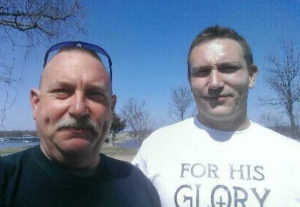 Scott Gladfelder, age 30 of Springfield and formerly of Ozark, Missouri passed away Friday, November 1, 2019 in his home. He was born May 1, 1989 the son of Larry Gladfelder and Susan Wood.

Scott attended and graduated from Ozark High School in 2007. During his high school years, Scott excelled in sports and was a star letterman in both football and wrestling. Scott was blessed with an interest in the drywall field since the early age of 11 and continued to carry out his talent as a successful drywall finisher. His talent lead him to pursue and began his own drywall business in 2012. During his spare time he enjoyed fishing for white bass and hunting with dad and brother Jason. Scott will be sadly missed, but his memory will remain in the hearts of his loving family and good friends, forever.

Scott was preceded in death by his paternal and maternal grandparents.

Memorial visitation services for Scott will be 6:00 P.M. to 7:30 P.M. Tuesday, November 5, 2019 in Barnes Family Funeral Home, Ozark, Missouri. On line condolences may be shared at www.barnesfamilyfunerals.com 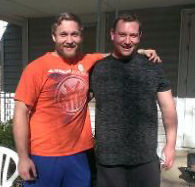