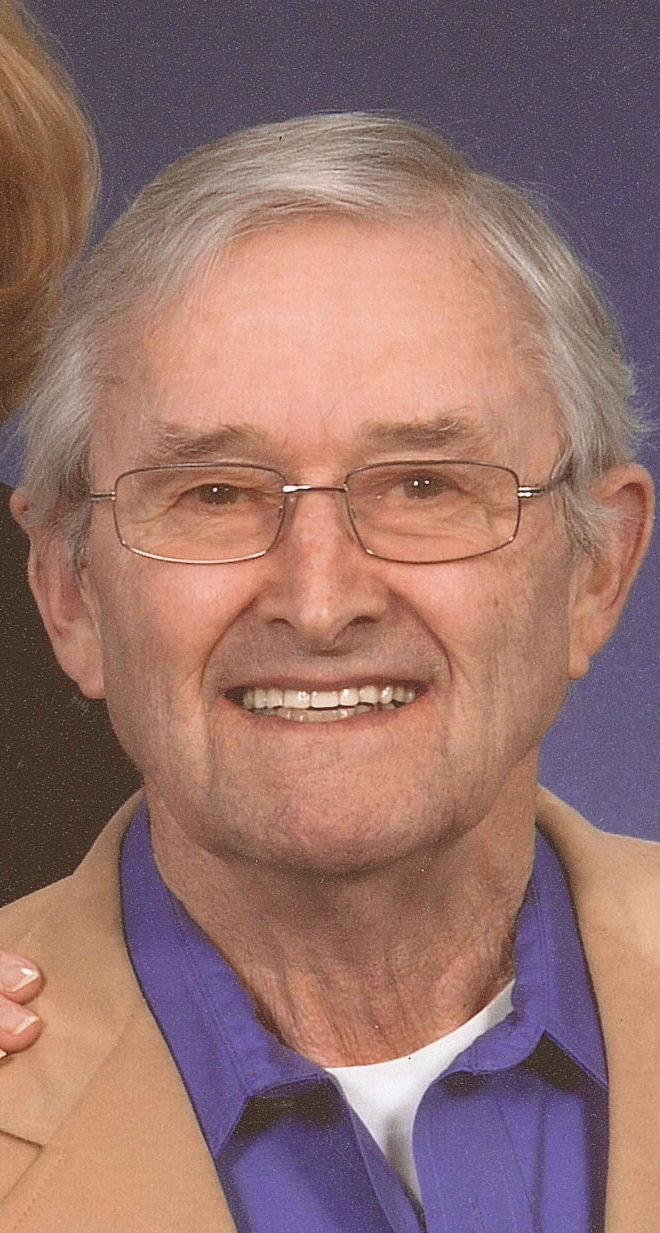 John William “Bill” Garner, 71, passed away early Friday, December 21, 2012, at his home in Nixa, MO, after a long battle with chronic obstructive pulmonary disease Bill was born February 17, 1941, to Russell William Garner and Audrey Ellen (McBurney) Garner at Ingersoll, Ontario, Canada. The eldest son in a long line of eldest sons, he was raised on land his family had farmed for several generations. He and his brothers and sisters worked hard on the farm and attended Knox United Church in Embro. Bill learned from an early age to revere and respect the land and the Lord, two loves he cherished throughout his life. The family moved to a farm in the Low Country of South Carolina when Bill was a teenager. He graduated Cross High School in 1958 and enlisted in the United States Air Force in 1960. During his military service he became a naturalized citizen of the United States and met his first wife, Deta Jane Clark. The two were married in 1962 and divorced in 1978. After his military service, Bill worked as a dairy farmer, owning his own farms near Pontotoc, Miss., and Baldwyn, Miss., until moving to Poteau, Okla., in 1976. In 1978 he accepted a job repairing dairy equipment for Mid-America Dairyman Inc. in Aurora, Mo. Bill met Patricia Carol Blevins Dickerson in 1980 and the couple was married in 1981. In 1991 Bill and Pat moved to Nixa where Bill worked maintaining and repairing industrial equipment, a job he would keep until his illness forced him to quit. Bill was a member of the American Legion and Victory Baptist Church in Ozark. Although he left the farm, he never lost his love for the land and nature. He enjoyed traveling to visit family, good conversation and watching sports, especially baseball and college football. He is survived by two daughters, Sheri Dawn Slay and husband Michael of Haverhill, MA., and Laurie Michelle Eveland and husband Jeremy of Marlow, OK.; three sons, Kenneth William Garner and wife Debbie of Navarre, FL, James Clark Garner and wife Eva of St. Robert, MO, and John Jeffrey Garner of Columbia, MO; two stepdaughters, Pam Young and husband Steve, Ozark, MO, and Diana Nelson, and husband Bruce, Nixa, MO; and a stepson, Bill Dickerson and wife Brenda, Kansas City, MO. Bill also is survived by three sisters, Margaret Hill and husband Herman, of Lebanon, SC, Patricia Martin of Pearl, MS and Lynn DeHay of Pinopolis, SC; grandchildren Aaron William Garner and wife Deziree, of Troy, AL, Sara, Cole, Rebecca and Malachi Eveland of Marlow, OK, and Kierstyn Garner of Mexico, MO; a great-granddaughter, Makynna Eveland of Marlow, OK; and many aunts, uncles, nieces, nephews and cousins. Preceding Bill in death were his wife, Pat, and two brothers, Robert Allan and Donald Russell Garner.