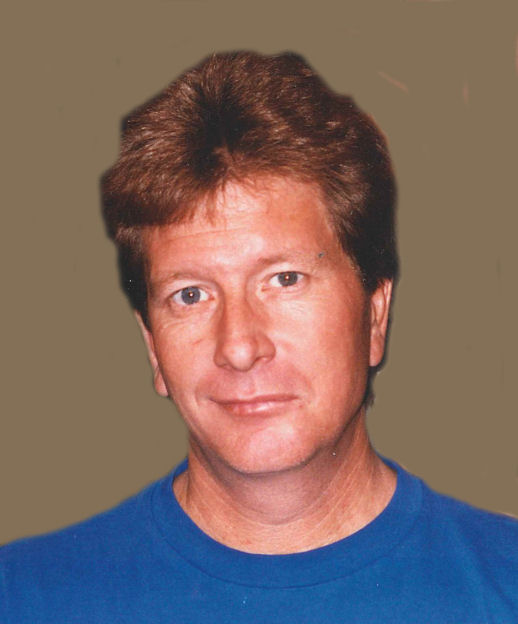 John E. Hall, age 64 of Nixa, Missouri lost his battle with cancer, early Wednesday morning, August 26, 2020, in his home while surrounded by his family. He was born March 15, 1956 in Springfield, Missouri the son of Olive Eudene Hall and Viola Ann (Mikel) Hall. On August 14, 1976, John was united in marriage to Robin Leonardi and they recently celebrated 44 years together. John was raised in Springfield and went on to become a building contractor and owned his own business. He loved riding motorcycles with his two sons and also enjoyed spending time at Table Rock Lake with his family and friends.

John is survived by his wife of 44 years, Robin; his two sons whom John was very proud of Dustin Hall and wife Ali of Nixa, Kyle Hall and Stephanie also of Nixa; and his granddaughter Kenzie, who held a very special place in her Papa’s heart. John was preceded in death by his parents.

Memorial services will be held 10:00A.M. Wednesday, September 2, 2020 in Aldersgate United Methodist Church, 460 Aldersgate Dr. Nixa, Missouri. A private burial will be held at a later date. Services and arrangements are under the care and direction of Barnes Family Funeral Home, Ozark. On line condolences may be shared at www.barnesfamilyfunerals.com 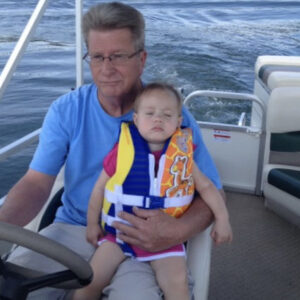