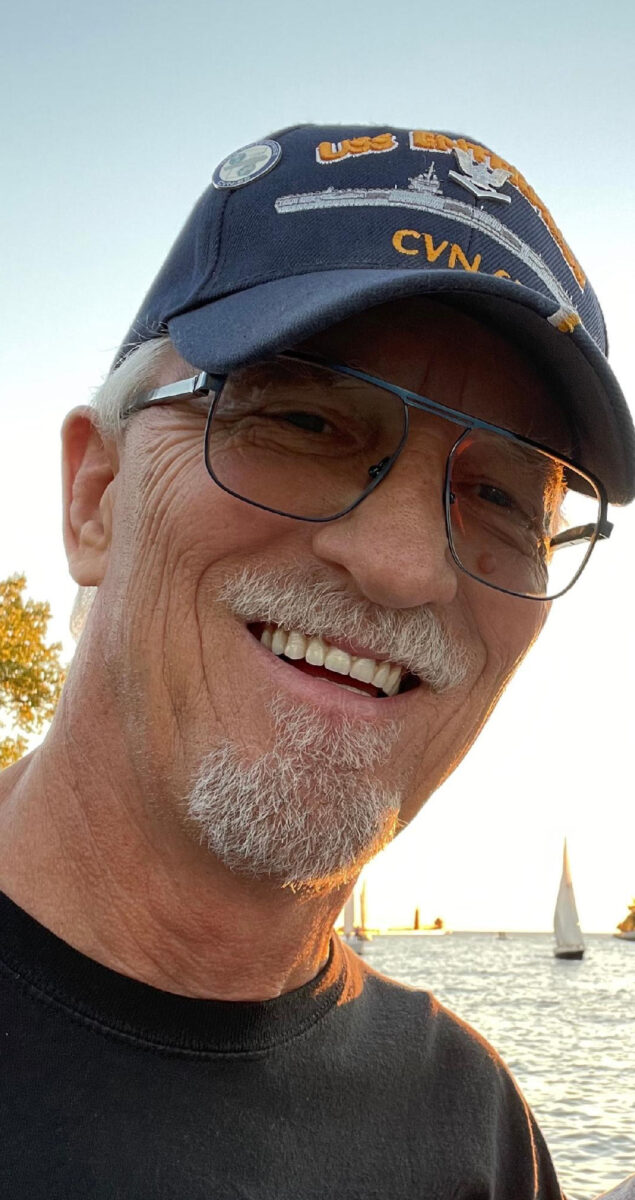 John Robert Kruppstadt, age 67 of Ozark, Missouri passed away at Cox South Hospital, Springfield, Missouri, early Tuesday morning, January 4, 2022.  He was born August 12, 1954 in Minneapolis, Minnesota to the late Robert Louis Kruppstadt and Gloria Joan (Gray) Kruppstadt. He was baptized into Christ at the Emerson Congregational Church in Richfield, Minnesota.  John graduated high school at Edina High School Edina, Minnesota in 1972 and enlisted into the United States Navy while stationed at Lemore, California aboard the USS Enterprise. While in California, he met Doris June Mayberry and they were married in August of 1974. In October of 1978, they welcomed a daughter Jennifer June and then in March 1980 they welcomed son Robert Nelson. Doris and John later divorced but still remained friends.  In 1986, John was employed for Varco Pruden Metal Buildings in Turlock, California. Later in 1991, John moved the family to St. Joseph, Missouri where he continued working at Varco Pruden metal Buildings for 34 years, retiring September 11, 2020. On May 15, 2004, John was united in marriage to Connie Sue (Florea).

Everything John did was for his family, he always had a smile and a big laugh or joke to tell you, plus he loved to whistle, hunt and fish. John will be deeply missed by all those that knew him.

Go rest high on that mountain John. You will forever be loved and missed by all. The family requests memorials to be made to any military entity, Wounded Warrior Project, Purple Heart Foundation or a military program of your choice. 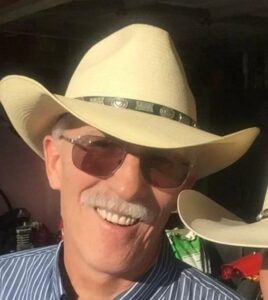 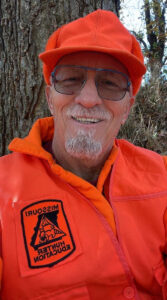