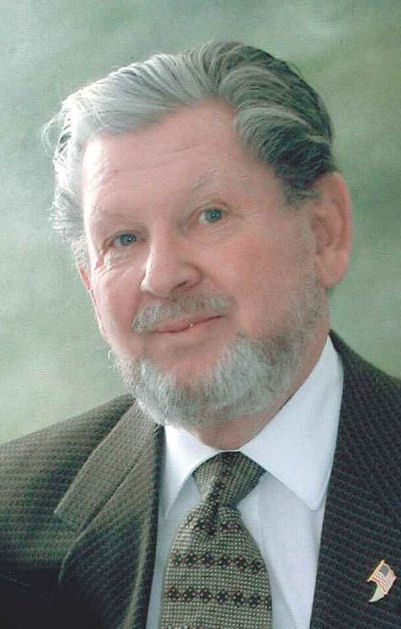 Johnny G. Bumgarner, age 89 of Ozark, Missouri, passed away Tuesday, September 8, 2020 in Ozark River View Manor. He was born April 22, 1931 in Rogersville, Missouri the son of Cecil and Pearl (Kincannon) Bumgarner. On June 17, 1978, Johnny was united in marriage to Lola Maples who preceded him in death on December 14, 2018.

Johnny proudly served his country as a member of the United States Army and committed to a life time career with the military. During his service time, Johnny enjoyed being a pilot and later received the National Defense Service Medal, Good Conduct Award and was honorably discharged on October 19, 1954. After many dedicated years Johnny retired in 1978 from the Army National Guard.

Graveside funeral services with full military honors will be 2:00 P.M. Monday, September 14, 2020 in Greenlawn Memorial Gardens, Springfield, Missouri. Arrangements and services are under the care and direction of Barnes Family Funeral Home, Ozark, Missouri. On line condolences may be shared at www.barnesfamilyfunerals.com 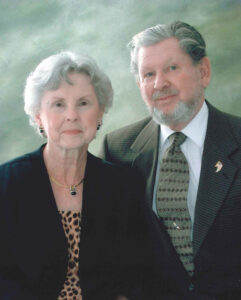