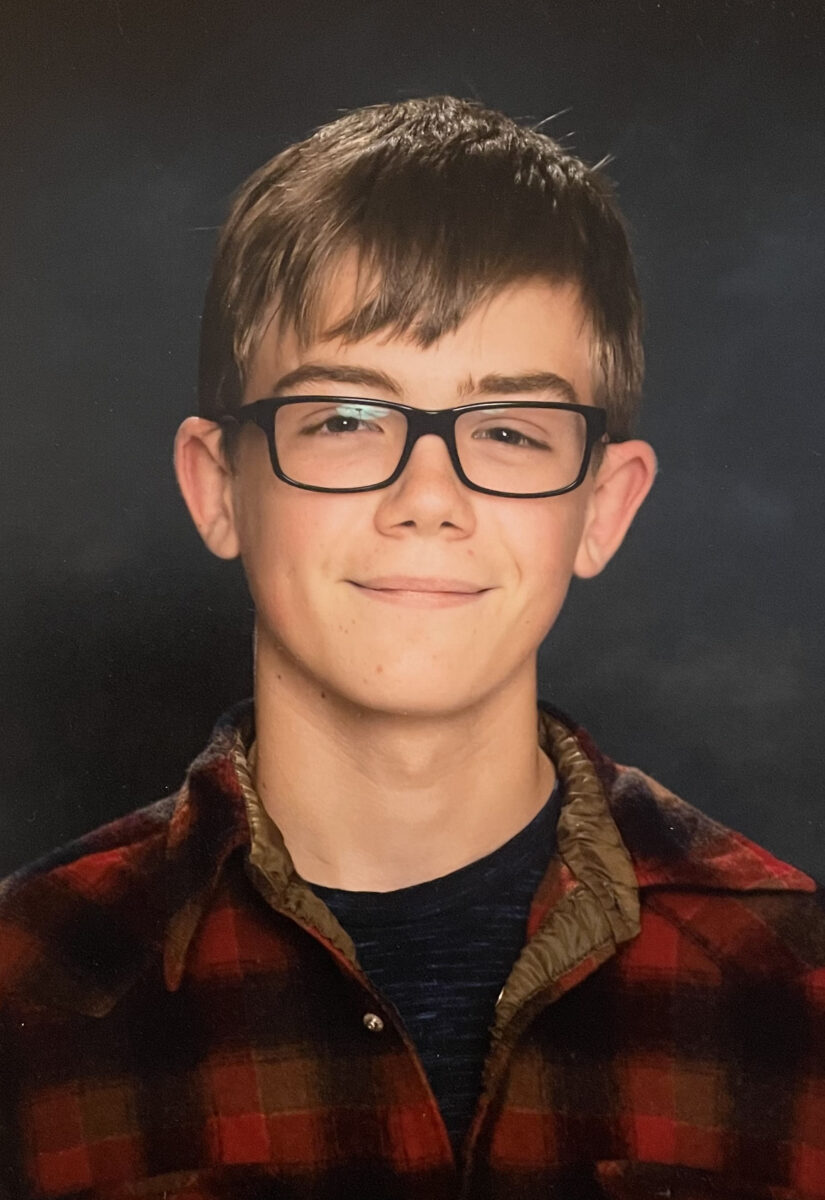 Kalel as he was fondly known, was a student of the Freshman class at Chadwick High School, where he enjoyed running track. He was proud of his 6-foot-tall stature and always had an impressive, beautiful smile. Kalel used his creative talents to draw and design and often talked about restoring old cars. Kalel was very ambitious. He loved making people laugh by being known as the jokester of the family. Kalel also loved his family, especially his younger brothers, TJ, age 11 and Gavin, age 8.

A celebration of life will be announced at a later date. Cremation under the care and direction of Barnes Family Funeral Home, Ozark. Online condolences may be shared at www.barnesfamilyfunerals.com.