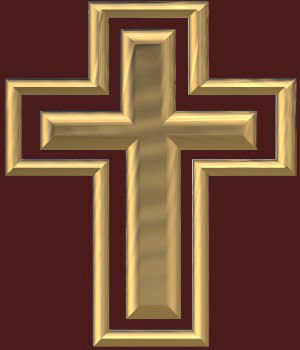 Kenneth Russell Hunt, age 69 of Ozark, Missouri passed away Friday, March 20, 2020 in Mercy Hospital, Springfield, after a short illness. He was born February 27, 1951 to Norma (Jenkins) Cross and the late Dean Hunt.

Kenneth was a Christian and enjoyed attending The Way Community Church of Ozark. He was employed for several years with the State of Arkansas Road Commission and later moved to Buffalo where he owned K and M Grocery store until his health failed. After his health set back, Kenneth moved to Ozark to be near his mother until his passing. During his pastime, Kenneth enjoyed the outdoors, fishing, and hunting. Kenneth was also well-known for his giving heart and willingness to help others. He will be sadly missed but will live on in the hearts of his family and friends.

Kenneth is survived by his loving mother Norma Cross; two sons Will Dean Hunt and Seth Hunt; two sisters Glenda Sue Stuntz and Janet Lea Chester and several other caring relatives. In addition to his father, he was preceded in death by maternal grandparents, Lee and Mavie (Applegate) Jenkins; paternal grandparents, Russell and Ethyl Hand.

Arrangements and cremation for Kenneth under the care and direction of Barnes Family Funeral Home, Ozark. Private family graveside services will be held at a later date in Jenkins Cemetery. In lieu of flowers, donations are suggested to Jenkins Cemetery % Danny Johnson, Rt3 Ava, Missouri 65608. On line condolences may be shared at www.barnesfamilyfunerals.com