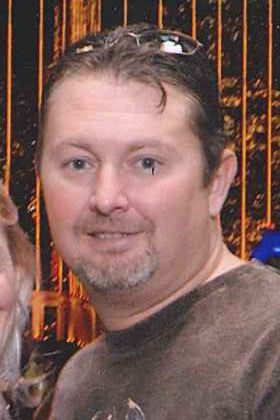 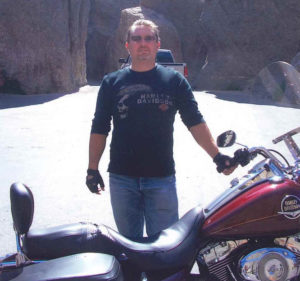 Charles Douglas Riley, age 51 of Ozark, Missouri passed away early Saturday morning, March 7, 2020, in his home after an extended illness. He was born October 25, 1968 in Houston, Missouri the son of Edward Charles and Jeanette (Rhodes) Riley. On March 11, 2011 Charles was united in marriage to Angela Crisp.

Charles received his business degree from Drury University and graduated with honors. He enjoyed several great careers in both fields of computer technology and engineering, plus he made many great friends along the way. Charles was fondly known to family and friends for his pranks, shenanigans and living life to the fullest. In his spare time, Charles loved riding his Harley, being with his biking friends, traveling and held a special interest for the lake and ocean. Charles will live on in the hearts of his family forever and he left an impact that will never be forgotten.

Charles is lovingly survived by his devoted wife Angie; two caring step-sons Aaron “Mic” Carter and Alex Pinegar; his loving brother Dennis Riley and wife Rhonda; other extended family and many friends. He was preceded in death by his much loved and never forgotten son Nicholas Riley; his mother Jeanette Riley May 29, 2017 and his dad Edward Riley November 28, 2018.

Cremation and arrangements under the care of Barnes Family Funeral Home, Ozark, Missouri. No formal funeral services are planned but on line condolences may be shared at www.barnesfamilyfunerals.com