Kevin grew up in St. Joseph, Missouri and excelled in track and tennis. After graduation Kevin joined the United States Air Force and continued to work towards his goal of becoming a Pharmacist. After graduating with his degree in Pharmacy, he married the love of his life, Janet Louise Russell on October 15, 1983, and this marriage was blessed with three children. Kevin loved his children and family very much. Kevin was a licensed Pharmacist for the past 40 years and enjoyed his occupation. Over the years, Kevin had worked at Lake of the Ozarks Hospital, St. John’s Hospital (now known as Mercy Hospital) and was presently employed with Walgreens.

Kevin’s greatest pleasure in life was taking care of his wife, children and grandchildren. He was the best father and grandfather. The greatest joy he had was seeing his grandchildren walk through the door and yell “Grandpa!” Kevin will be sadly missed but his loving memory will live on forever in the hearts of his wonderful family and friends.

Kevin was preceded in death by his parents and grandparents. In addition to his wife, Janet Kevin is also survived, his children, Jennifer Ritzer and husband Timothy of Nixa, Brian Gasper and wife Ashley of Ozark and Caitlin Gasper of Ozark, as well as his grandchildren, Weston, William, Beckett, Abigail and Graylen.

Funeral services will be 11:00A.M. Friday August 12, 2022, in Barnes Funeral Home, Ozark, Missouri. Visitation will be at 10:00A.M. to 11:00A.M. in the funeral home. Interment will follow at Richwood Cemetery, Nixa, Missouri. Online condolences may be shared at www.barnesfamilyfunerals.com. 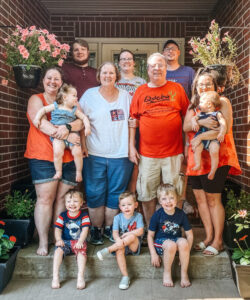 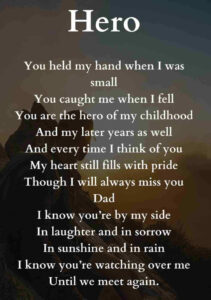