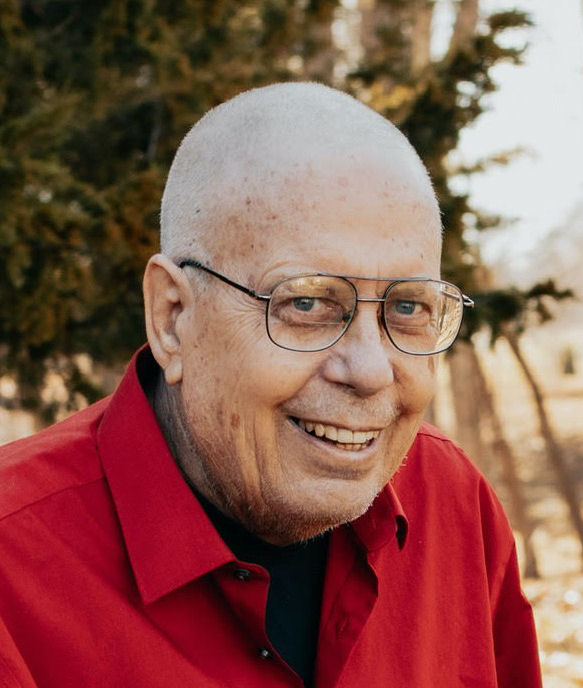 Kevin William Finn, 78, of Springfield, Missouri, passed away peacefully in his home Tuesday, October 5, 2021, surrounded by family. The son of Maurice and Catherine (Heinrich) Finn, he was born April 20, 1943, in San Francisco, California.
Kevin was known for his deep devotion to our Lord and Savior Jesus Christ and his strong Catholic faith was a very important part of his life. He had a gift for caring for and showing love to the elderly community, frequently visiting local nursing homes to get to know residents and nurture them with his friendship. He continued this work even as he fought his own battle with cancer towards the end of his life here. He never wanted anyone to feel alone or forgotten on his watch. He was always an advocate for others and passionately fought corruption and injustice wherever he saw it. Kevin was happiest when he was socializing with family, friends, and even strangers. He had a feisty and unique sense of humor and loved to make people laugh and enjoy life. He was also passionate about golf and loved to fish.
Kevin was a self-starter who put himself through college after 10 years in the Navy, serving as a signalman on many ships, including the carrier USS Ranger. He also served in Vietnam. He ran his own successful insurance brokerage, Kevin Finn Insurance, in Citrus Heights, California for over 20 years. He was experienced in many facets of running his insurance company, where his attention to detail, expert knowledge, work ethic, and genuine care for his clients created a loyal customer base. Many of his clients became lifelong friends. He finished out the last decade of his career, prior to retirement, working for the Bureau of Land Management as a Real Estate specialist in the state of Nevada. He relocated to Ozark, Missouri during retirement where he made it home for over 15 years.
Kevin married the love of his life, Elizabeth (Betty) Palanca, July 16, 1966. They were blessed with five children. He was a devoted husband, father and grandfather. He was affectionately known as “Papa” by many of his grandkids. His family was his whole world.
Kevin is survived by his wife of 55 years, Betty, his daughter Kelly Rule and husband Alan Clark, son Patrick Finn and wife Farnaz, daughter Katherine Newman and husband Steve, son Michael Finn and wife Diana, son Kevin M. Finn and wife Marion, along with two brothers, Richard Finn and Maurice (Moe) Finn and wife Cindy. He also leaves behind 17 beloved grandchildren and a host of nieces and nephews. Kevin joins, in his heavenly home, his parents and his sister Kathleen “Kathy” Whalen.
Kevin was an amazing son, brother, husband, father, grandfather, uncle, cousin, friend and mentor with an unconditional love for his family and friends. He was a wonderful man who was truly ONE OF A KIND. He will be greatly missed, but never forgotten. He will be in our hearts forever.
Family and friends are invited to attend a Funeral Mass and Rosary to be held at St. Joseph the Worker Catholic Church in Ozark, Missouri. The rosary will be at 9:30 am, followed by the funeral Mass at 10:00 am on Friday October 22, 2021. Burial will follow the funeral Mass at 12:00 pm at the Missouri Veterans Cemetery located at 5201 S Southwood Rd in Springfield, Missouri. A Celebration of Life will be held at St. Joseph the Worker Catholic Church after the VA ceremony. The family respectfully requests those in attendance to any of the events above wear a mask to protect the vulnerable in our community who may be in attendance.
In lieu of flowers, please consider a donation in Kevin’s name to: DAV-Disabled American Veterans Charity (dav.org); EWTN; or the Pancreatic Cancer Active Network (PanCan.org). 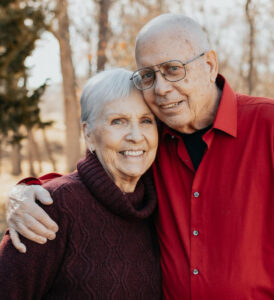 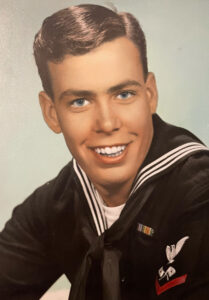 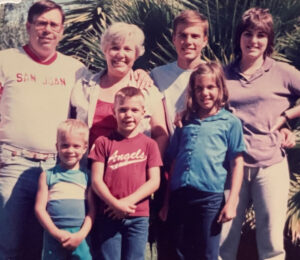