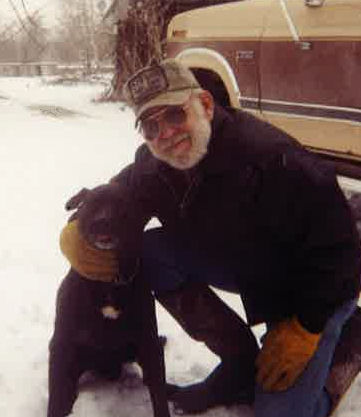 Fred B. Heyn, age 85 of Ava, Missouri, passed away peacefully in his home Saturday, October 2, 2021 surrounded by his loving family. Chip, as he was fondly known among his friends and family, was born September 18, 1936, the son of late Ben and Mercedes Heyn. On February 1, 1957 he was united in marriage to Freda (Coffer) Heyn and they were blessed with three children Brenda, Harold, and Paula. He was preceded in death by Freda on November 5, 2003. He served in the United States Marine Corps during the Korean War and retired from the Laborers Union after 35 years as the business agent.

Chip was an amazing hardworking father and grandfather. He dedicated his life to spending time with and taking care of his family. Chip had many loves as well as family, farming, Westerns and his dog. He was a faithful member of Mound Baptist Church in Oldfield, Missouri. His bold personality and kind heart will leave a lasting impact on anyone that knew him. Chip will be greatly missed by many but will never be forgotten.

Graveside funeral service for Fred will be 2:00 P.M. Wednesday, October 6, 2021 in Old Boston Cemetery, Oldfield, Missouri. Visitation will be 12:00 to 1:30 P.M. Wednesday in Barnes Family Funeral Home, Ozark. Online condolences may be shared at www.barnesfamilyfunerals.com. 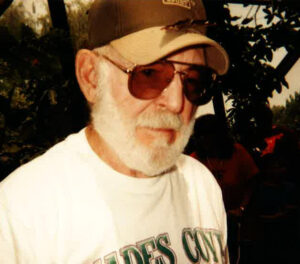