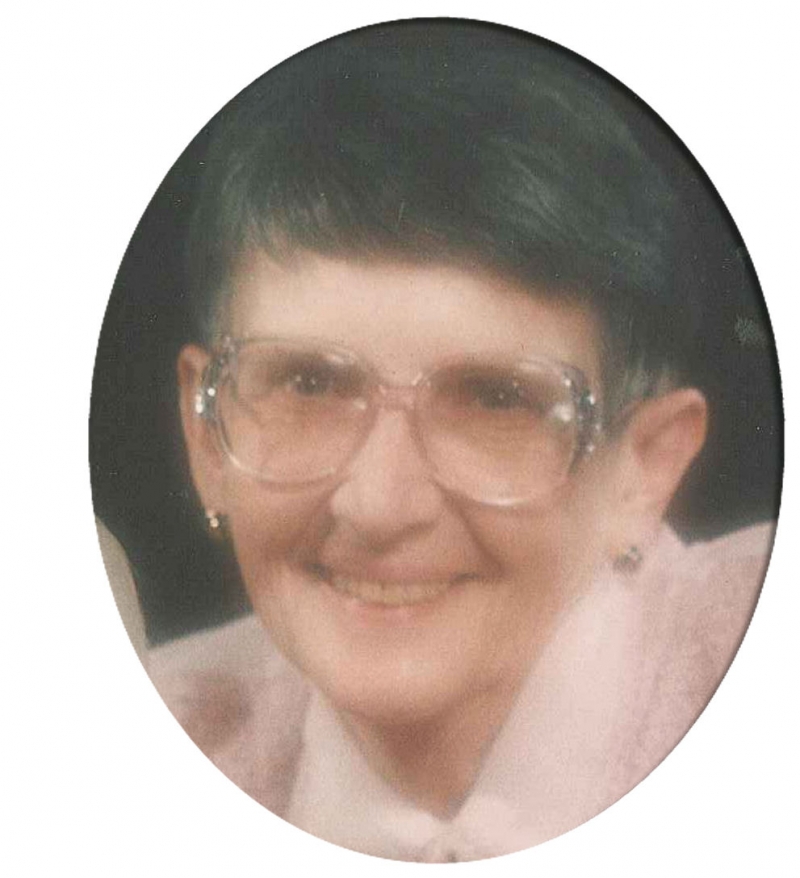 Margaret V. Harter, age 88 of Ozark, MO passed away Thursday, September 6, 2012 in Cox Hospital. She was born November 29, 1923 in Wishek, North Dakota the daughter of Harry and Margaret (Kreiling) Lowers. On June 2, 1946 she was united in marriage to Joseph Harter. After retirement in 1996, Margaret and Joseph moved to Christian County. Margaret enjoyed serving as Deacon, Elder and being President of Ladies Club at the Presbyterian Church. She was a nurturing hostess and always welcomed friends and family to her home. Margaret was a wonderful cook and very talented with crocheting and needlepoint and sewing. Margaret was preceded in death by a daughter Margaret Jo, four brothers John, Clark, Larry and Harold Lowers, two sisters Alice Clore and Esther Klippert. Margaret is survived by her husband Joseph of 66 years of marriage; daughter Patricia Malone; son David Harter; a sister Mildred Compton all of Ozark; grandson Mark Malone; and other caring relatives. Graveside services were 2:30 p.m. Tuesday, September 11, 2012 in Missouri Veterans Cemetery under the care and direction of Barnes Family Funeral Home, Ozark, MO. On line condolences may be shared at www.barnesfamilyfunerals.com.