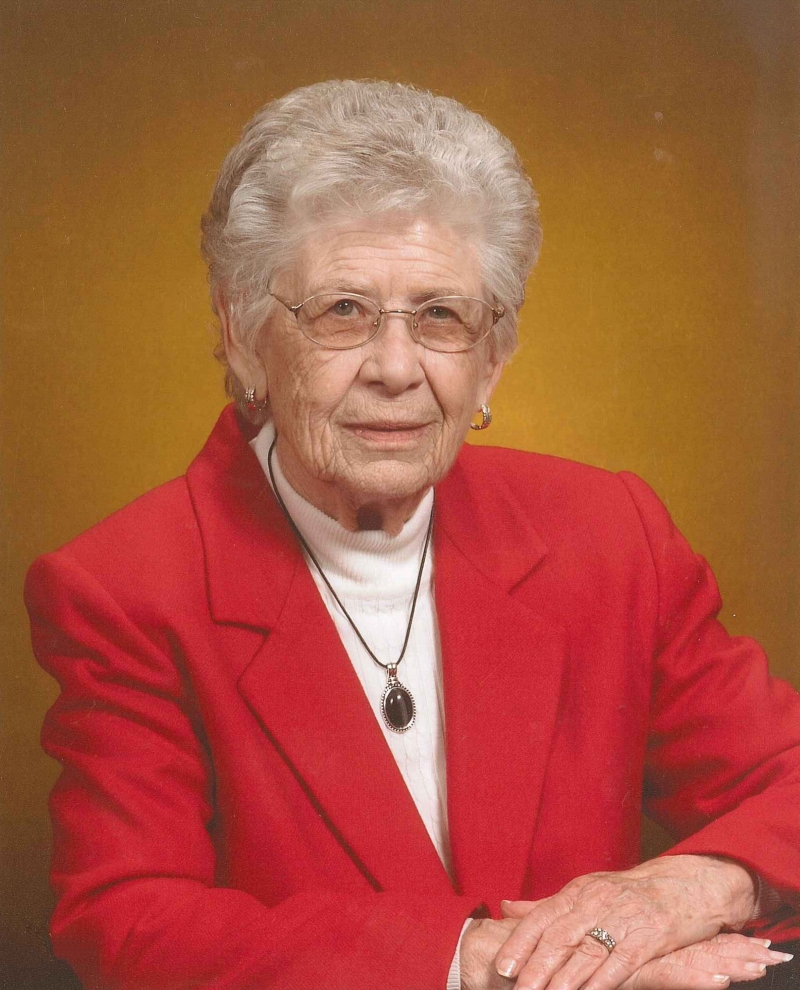 Mary Joan Killingsworth, age 85 of Ozark, passed away Sunday October 7, 2012 in Mercy Villa of Springfield. She was born August 27, 1927 the daughter of Henry Ford and Mary Jane (Stine) Ball. On May 27, 1961 she was united in marriage to Marvin Killingsworth. Joan was a longtime resident of Christian County and an active member of Cassidy United Methodist Church. During the 1970’s, Joan and Marvin owned and operated Mr. Swiss in downtown Ozark and were famous for their big roast beef sandwiches, juicy hamburgers and smooth ice cream. Joan’s roll as housewife, mother and friend were more important to her than her numerous jobs. She was dearly loved by her loving family and will be sadly missed. Joan was preceded in death by her parents, husband Marvin on January 16, 2009, an infant son and two brothers. Joan is survived by her daughter Marcia Grubaugh and husband Russell, Jr. of Liberty, son Mickey Killingsworth and wife Kristi of Afton, OK; two grandchildren and their spouses Carrie and Rob Young and Erin and Steve Conard; five great-grandchildren Justin, Jacob and Hannah Conard, Tyler and Ava Young; other caring relatives and numerous friends. Funeral services were 10:00 a.m. Wednesday, October 10, 2012 in Barnes Family Funeral Home, Ozark. Burial followed in Richwood Cemetery. Visitation was Tuesday evening 7-8 p.m. in the funeral home. On line condolences may be shared at www.barnesfamilyfunerals.com.