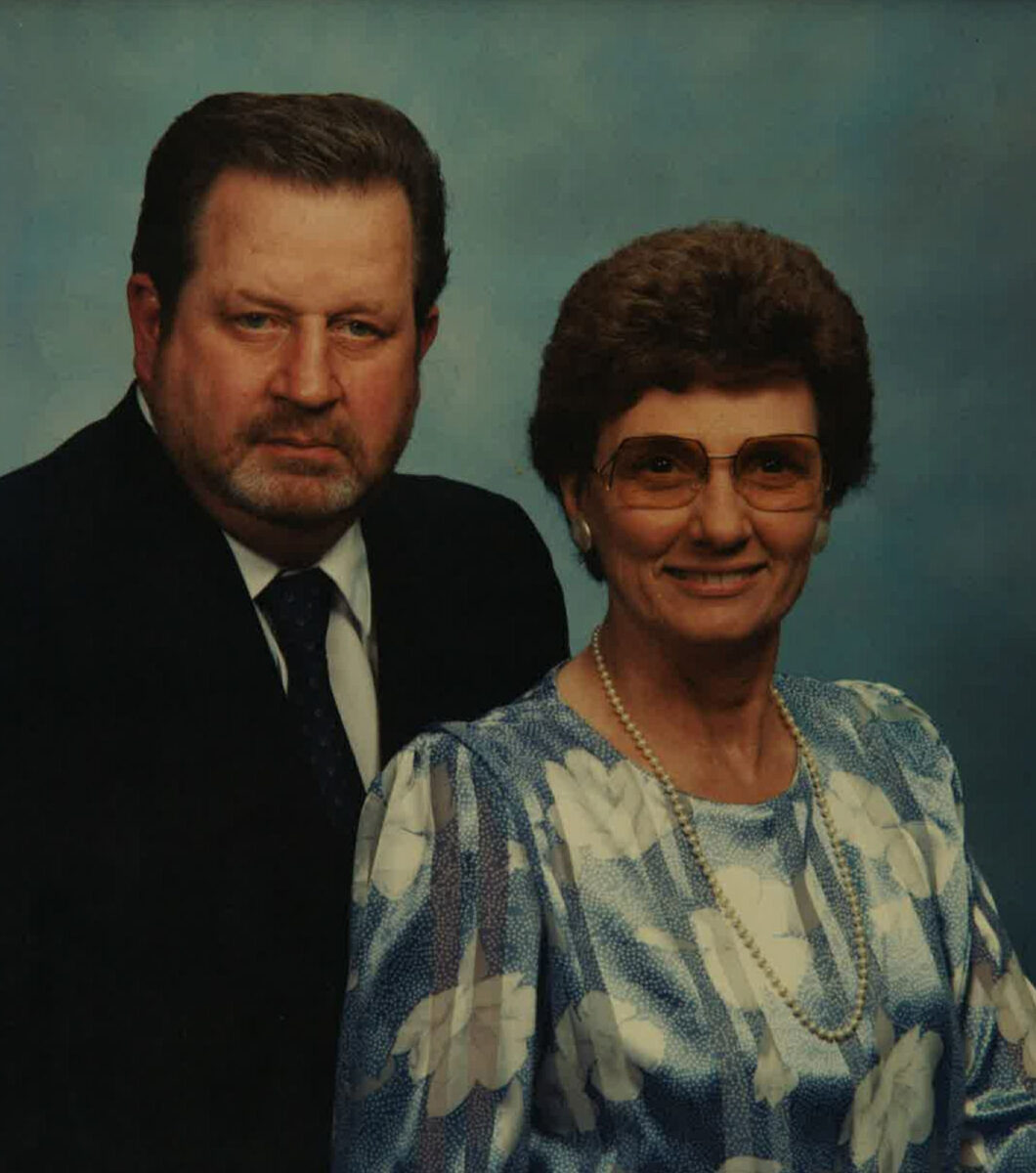 Mary Lou Reed, age 87 of Aurora, Missouri, passed away Friday, April 29, 2022 in Mercy Hospital, Springfield, Missouri. She was born April 26, 1935, in Terre Haute, Indiana, the daughter of Alonzo and Viola Cooke. On September 20, 1953, Mary Lou was united in marriage to Kenneth Lee Reed, their marriage was blessed with four children, Gregory Lee, Connie Lynn, Steven Lloyd and Laura Lea. She met Kenneth when she was a young girl and they were childhood friends.

Mary Lou was a homemaker and enjoyed her very busy life with all four of her children. She was devoted to her family, the home activities and raised a large garden. Her garden supplied the family with vegetables for canning and large amounts of food for the Winter. In 1967, Mary Lou and Kenneth formed a very successful paint contracting business. In 1980, they moved to Missouri and opened a paint store. Later they retired and moved to Republic, Sarcoxie and eventually resided in Aurora.

Cremation services are under the care and direction of Barnes Family Funeral Home, Ozark, Missouri. Online condolences may be shared at www.barnesfamilyfunerals.com